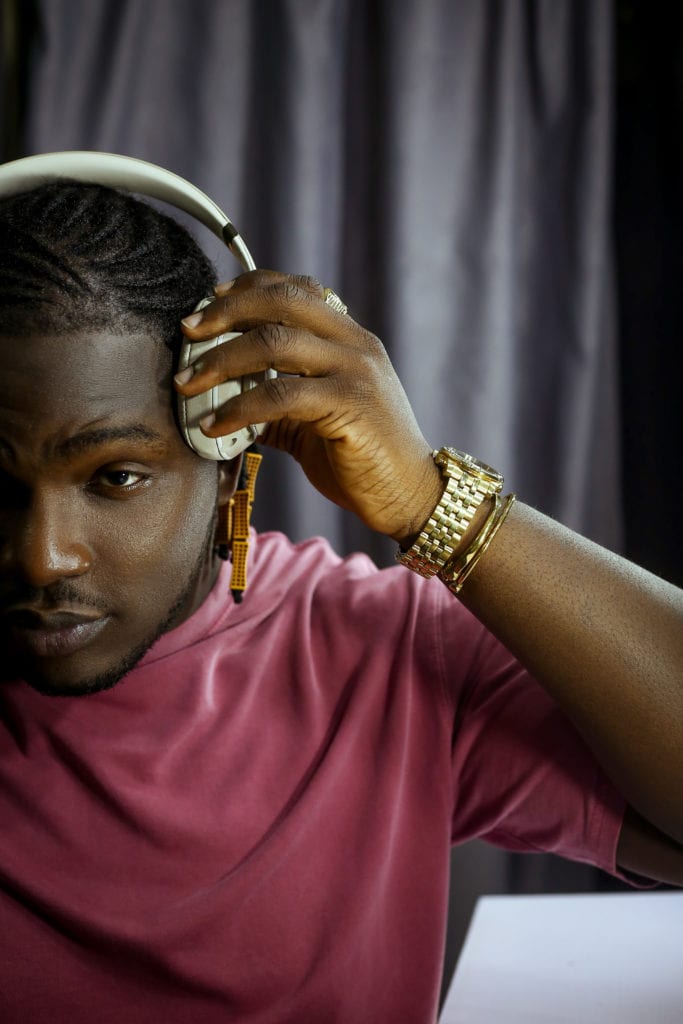 Akuchi Reaches For The Dancehall on New Single “Whine”. 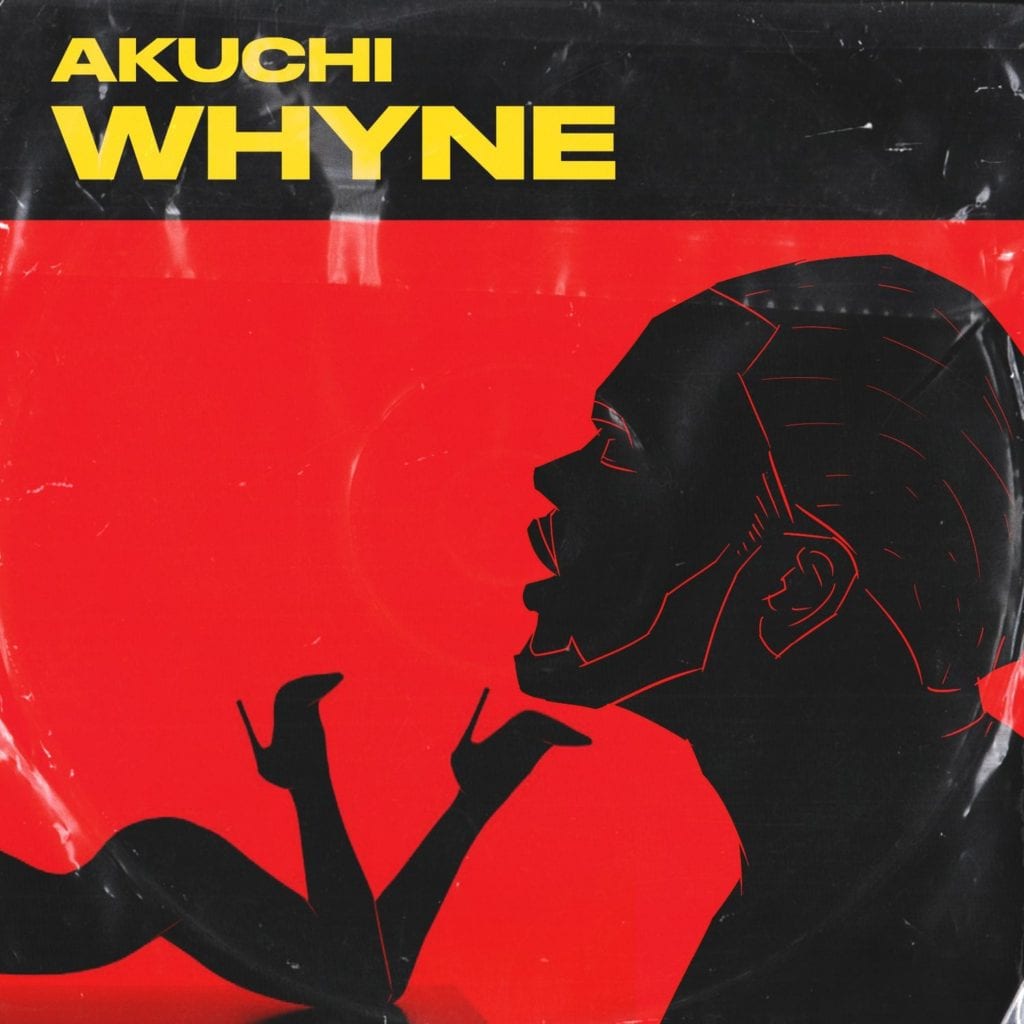 Bursting with colorful synths and lively drums, “Whine” urges one’s love interest to surrender to dance. The song embodies the carefree nature of a party, with lyrics like “we piss each other off and we eat each other out” highlighting its message of enjoying romantic fun even when affairs become somewhat complicated. 007’s production evokes the bright, alluring atmosphere of Caribbean sounds, while the accompanying saxophone adds a sweet layer to the song’s overall effect.

Born in Warri to parents originally from Imo state, Akuchi Amadi has been in the scene for a minute. He caught the interest of Nigerian pop icon Olamide three years ago, with the YBNL honcho featuring him on “Underground,” off The Glory album. Soon after, roles reversed as Akuchi got Olamide on “ringi ringi,” a record that was met with considerable reception.

Thereafter and perhaps surprisingly, Akuchi took a break from professional music, opting to live out his day-to-day reality as an undergraduate, first at Afe Babalola University and later at the University of Buckingham, England and the Pan Atlantic University back home in Nigeria. His love for music however inspired him to learn aspects of production, sound engineering. To show for his industrious nature, Akuchi is the co-founder of Big Music, the record label he’s currently signed to.

“Whyne” captures the growth in Akuchi’s music, which is inspired by his journey over the years. In a recent interview, he asserts that “[his] strategy is to give the people a story no one can make up and no one can re-make.” With his recent string of releases, he’s surely delivering on those words.

Listen to “Whine” on Audiomack