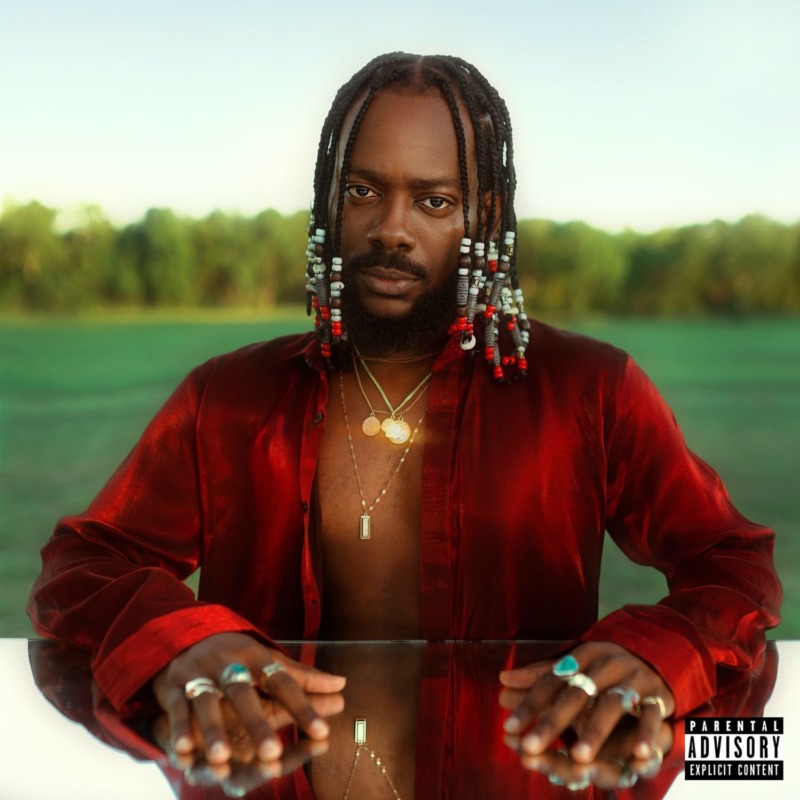 One of the industry’s anticipated album – “Afro-Pop Vol. 1” by singer Adekunle Gold is finally Out! The Afro Pop Vol. 1 music project is a 10 track body of work, a diverse take on pop music.

We’ve watched the former YBNL act shake the industry with amazing tracks like “Sade,” “Orente,” and “Pick Up,” so it is accurate to say that he has had an amazing journey so far. Showing us a different music side of him and that growth has taken place, in recent time Tracks like “Kelegbe Megebe,” “Before You Wake Up” and “Young Love” have prepared fans for what to expect in the coming days.

So far so good 2020 has been bopping for Alternate singer Adekunle Gold who kicked off the Year with ‘Jore’ featuring Kizz Daniel and followed up with ‘Something Different’. ‘Jore‘ was produced by Pheelz and Major Banks, two hit makers. The intro of this song alone will melt your heart, AAAGBaby and Vado‘s combination was a bomb! “Something Different” was different from the usual alternative sound that we are accustomed to getting from him. It’s was a blend of highlife and Afropop with a dash of highlife, jazz and Bop, produced by BlaiseBeatz. Adekunle shows a more sexy side that’s bound to get the ladies talking again as he continues to woo his lover in a more sexy and subtle manner. “AG Baby” is another banger that strike at first listening and turn into an Instant hit. It shows Adekunle Gold is a full talent thats good with experiment. This was another Bop Jam!

Without much delay Adekunle Gold introduced his new album – “Afro Pop Vol. 1” to serves good pop sound back to back. The new project his third studio album, a follow up to ‘Gold’ and ‘About 30’. On this new body he work it some of our favourite Nigerian A-list artiste… See Track-Listing below 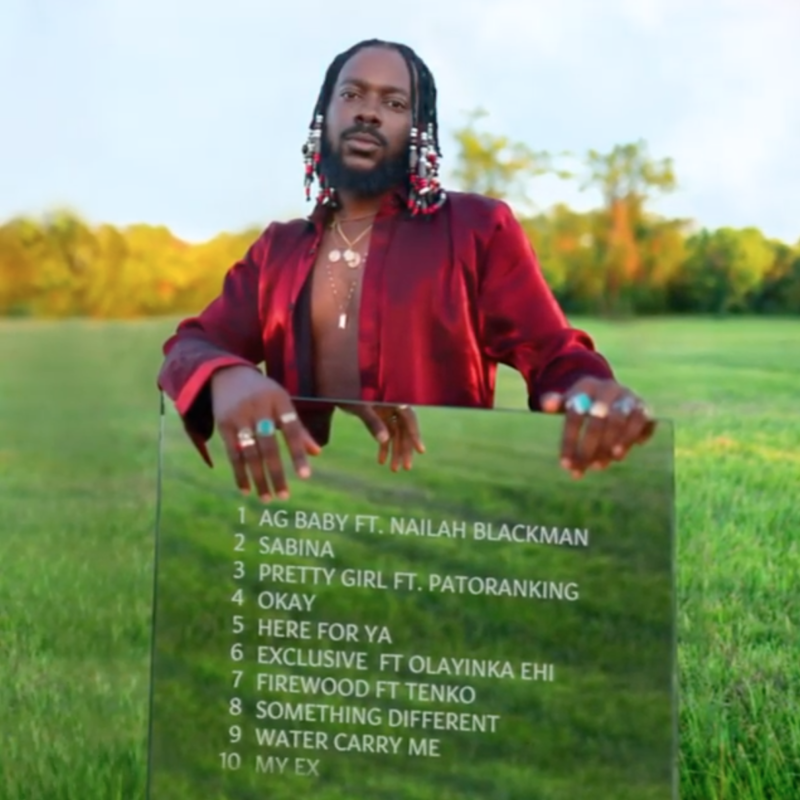 According to the multi-talented act, ‘Afro Pop Vol. 1 is a diverse take on pop music. It encompasses all genres, heavily influenced by my afro roots‘.