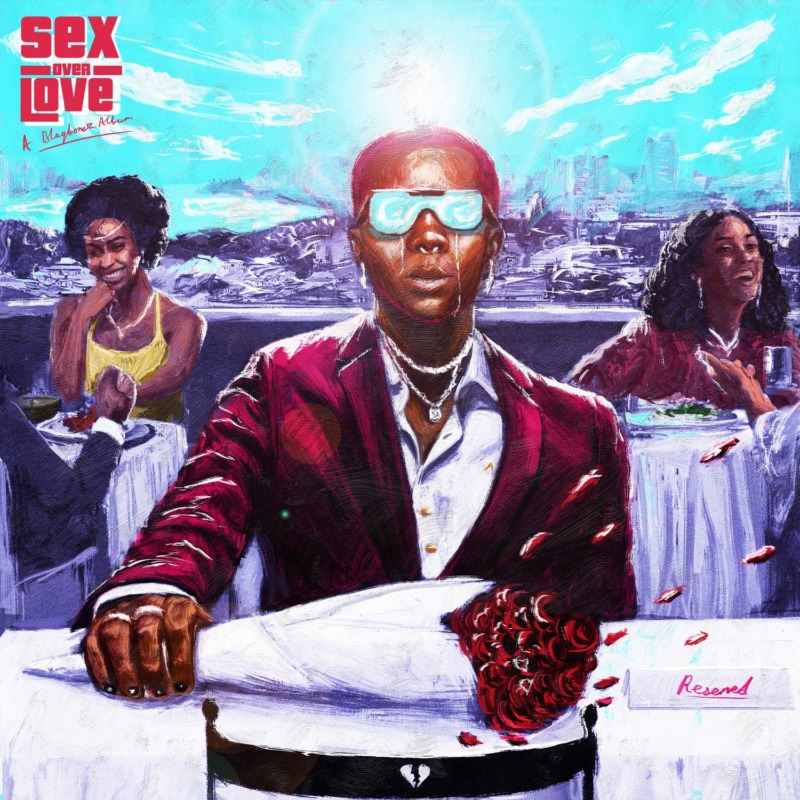 Emeka The Stallion – Blaqbonez Is Turning Up The Heat With His New Album, “SEX over LOVE”.

Blaqbonez releases his long-awaited new album, ‘Sex over Love’ on the back of the release of his trending new single, ‘Bling’ with Amaarae and Buju. The album is the artist’s first body of work since his 2019 release, Mr. Boombastic, which debuted at #1 on Apple Music’s Top Album Chart.

The project is fronted by Blaq’s viral hit single, ‘Haba’, which birthed the ubiquitous #StreamHaba social media campaign, and sports features from a number of high-profile artists including Nasty C, Joeboy, Tiwa Savage, Bad Boy Timz, Laycon, Cheque, A-Q and others. The project’s production was handled by household names such as Spax, DJ Coublon, Type A, Blaisebeatz, BeatsByJayy and Ten amongst others. The artwork for the album feature was designed by artist Anthony Azekwoh in his signature style.

See ‘Sex over Love‘ Tracklist below 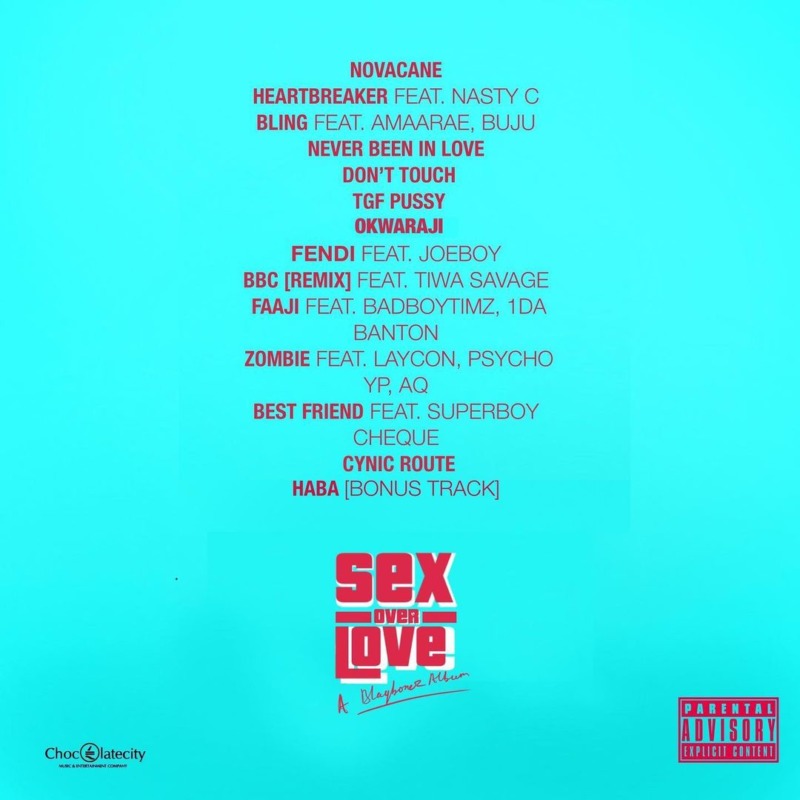 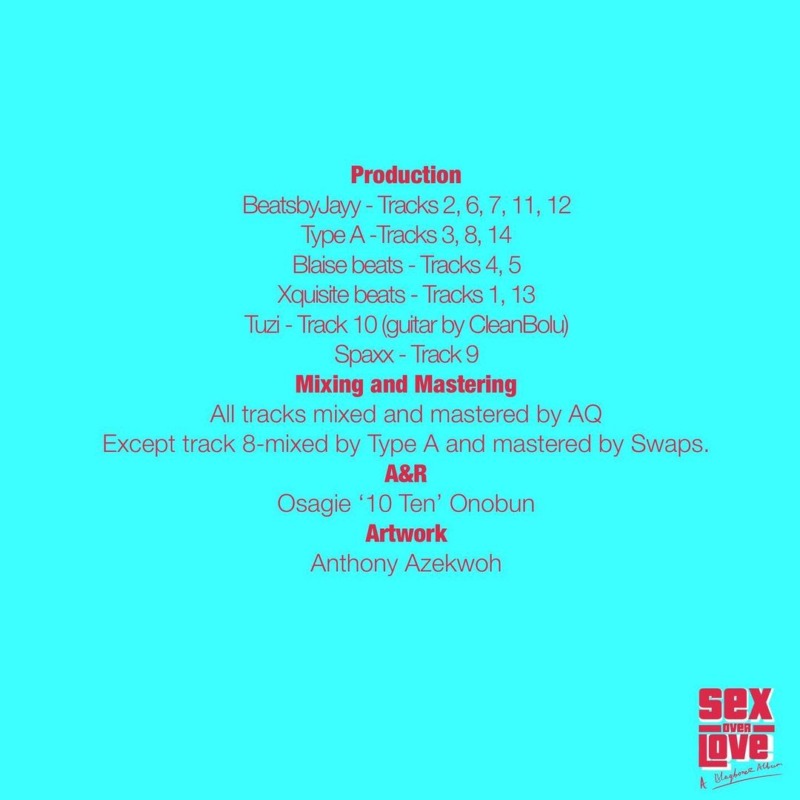 Consistent with Blaq’s penchant for concept-driven musical projects, ‘Sex over Love’ follows a central theme; broaching the topics of sex and love from a number of unique angles. With Blaq leaning heavily into his Afrobeats, Trap and Hip-Hop influences on songs like ‘Don’t Touch,’ ‘Bling’, ‘Fendi’ and ‘Faaji’, it is another display of his versatility and willingness to experiment with, and diversify his sound. But it’s not all vibes and party music this go-around as Blaq is intentional about feeding his core hip-hop fan base with tracks like ‘Heart Breaker’, ‘Oparaji’ and ‘Zombie’.

Speaking on the release of the project, Blaq was in a reflective mood saying, ‘This project has been a long time coming. It was the result of sleepless nights at the studio, countless edits, fine-tuning and perseverance. I’m glad the world finally gets to hear it. Let’s get it!’

The Album is Available on all Digital Stores of Streaming & Download, GET HERE