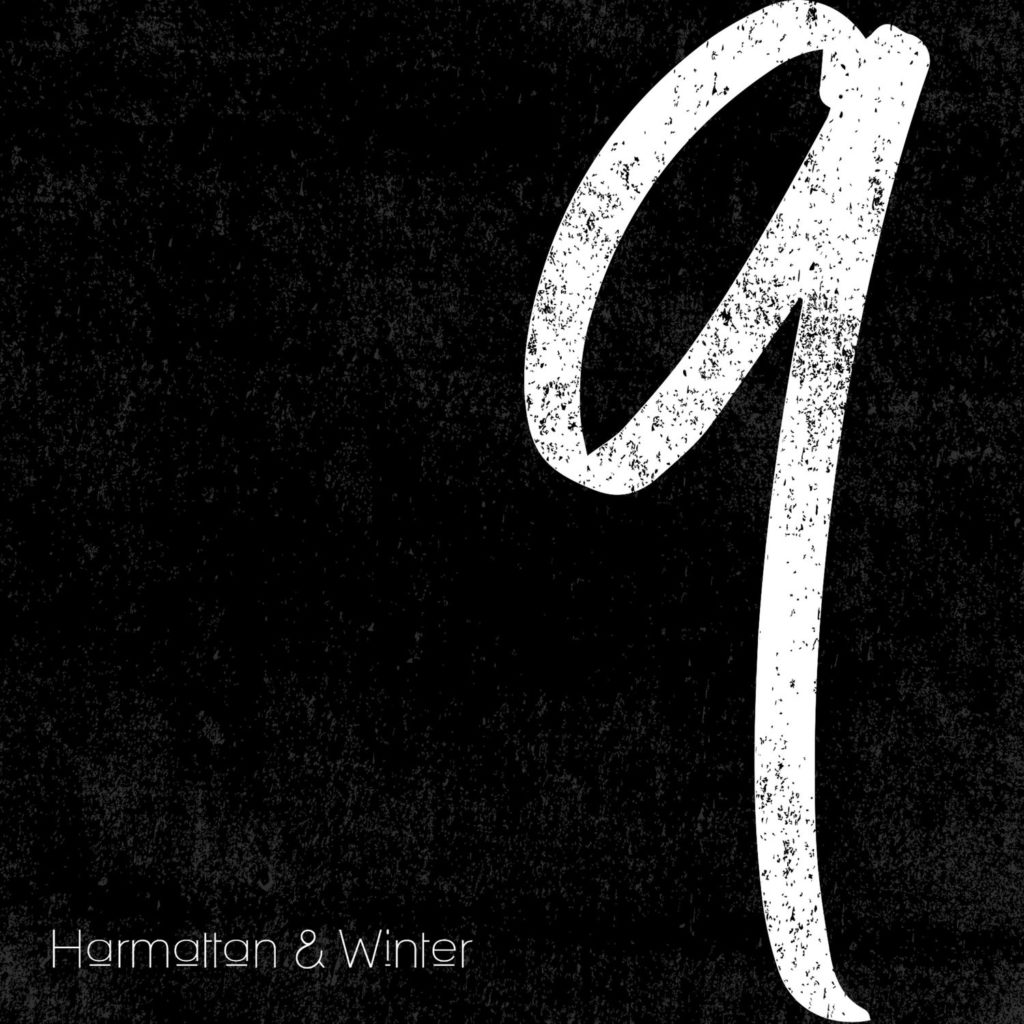 “Harmattan & Winter” is the English half of the double 9 album released today September 9, 2021 by Brymo. The self-acclaimed most powerful artiste in the world feeds us with a classic project.

With a mix of R&B, pop, and African folk, Nigerian singer-songwriter Brymo has balanced love songs and social commentary on a string of albums popular in his home country. Born Olawale Ashimi, He began writing and playing music while in secondary school. He joined friends in a short-lived band called The Aliens before going his own way in 2005.

Influenced by R. Kelly and Backstreet Boys, Brymo honed a smooth R&B sound on his first album, 2007’s Brymstone. His second album, 2012’s The Son of a Kapenta (a reference to his father’s work in carpentry), was a blend of fuji music, electronica, and pop. Nigerian Entertainment Today extended the woodworking metaphor, praising the LP as “a well-polished, solid piece of auditory furniture.”

Brymo’s third album, 2013’s Merchants, Dealers & Slaves, has been read as an allegory for the political and culture climate in Nigeria. After releasing his fourth album, Tabula Rasa, in 2014, Brymo took a racy turn on his fifth LP, 2016’s Klitôris, an album rooted in the sounds of Yoruba music, Afrobeat, and soul.

Brymo’s 2018 release Osó mostly comprised ballads influenced by Apala and Yoruba music, while his 2020 LP Yellow was a more electronic album with elements of trap and shoegaze.

Amid his solo outings, Brymo joined the alternative rock band A.A.A., which released a self-titled five-song EP in 2019.

VIDEO: Brymo – “In The City” (Original Soundtrack To “No Good Turn”)