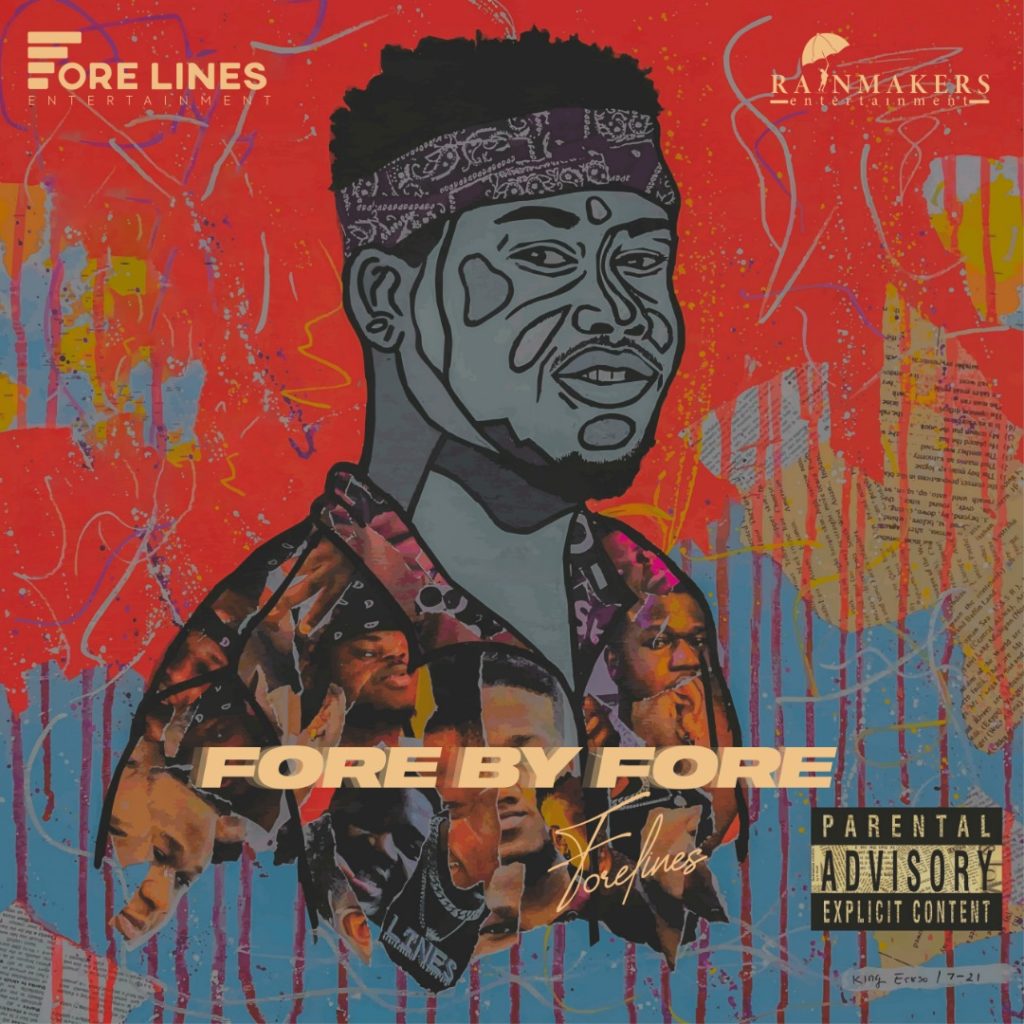 The album which according to him has been in the works for more than 2years is now available on all digital streaming platforms. According to Forelines, the “Fore by Fore” Album is an expression and explanation of his music side, his believes and his past experiences.

The album “Fore by Fore” comprises of 11 hit songs with multiple features from well-known musicians and producers in the music space. 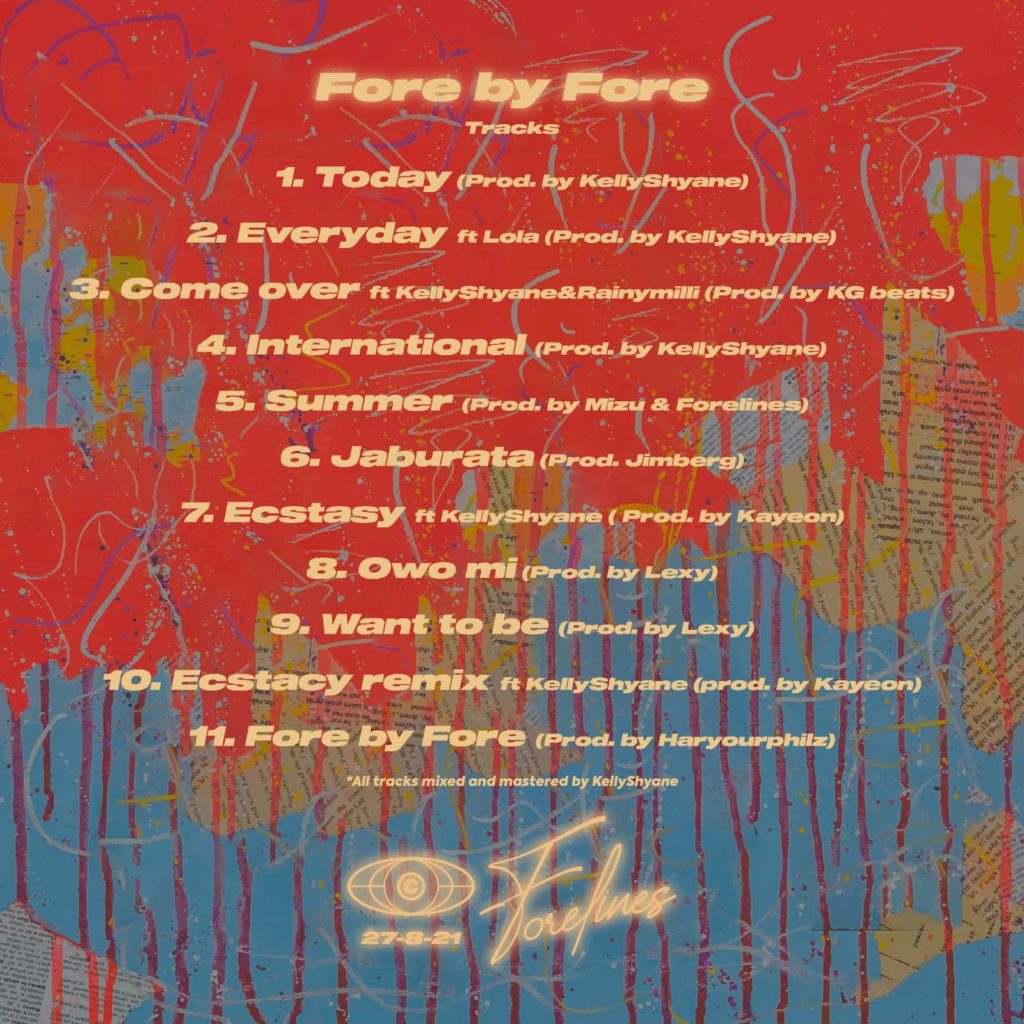 Prior to the release of the album, Forelines has dropped three (3) major singles. The first titled “Everyday” which was released in November the 18th 2020 followed by two other singles titled “Want To Be” and then “Ecstasy” both of which were released at different periods early in the year 2021 and were banging singles that delivered in the musical space and made huge waves.

The album is now available for vibing and streaming on all digital music platforms including Spotify, Apple Music, YouTube Music, Tidal and Audiomack… Click HERE to Stream The Album Fore by Fore.

For more information with regards to Forelines and his Fore by Fore album, you can visit his Instagram page @forelines_uk or check out his website at https://forelinesentertainment.com .