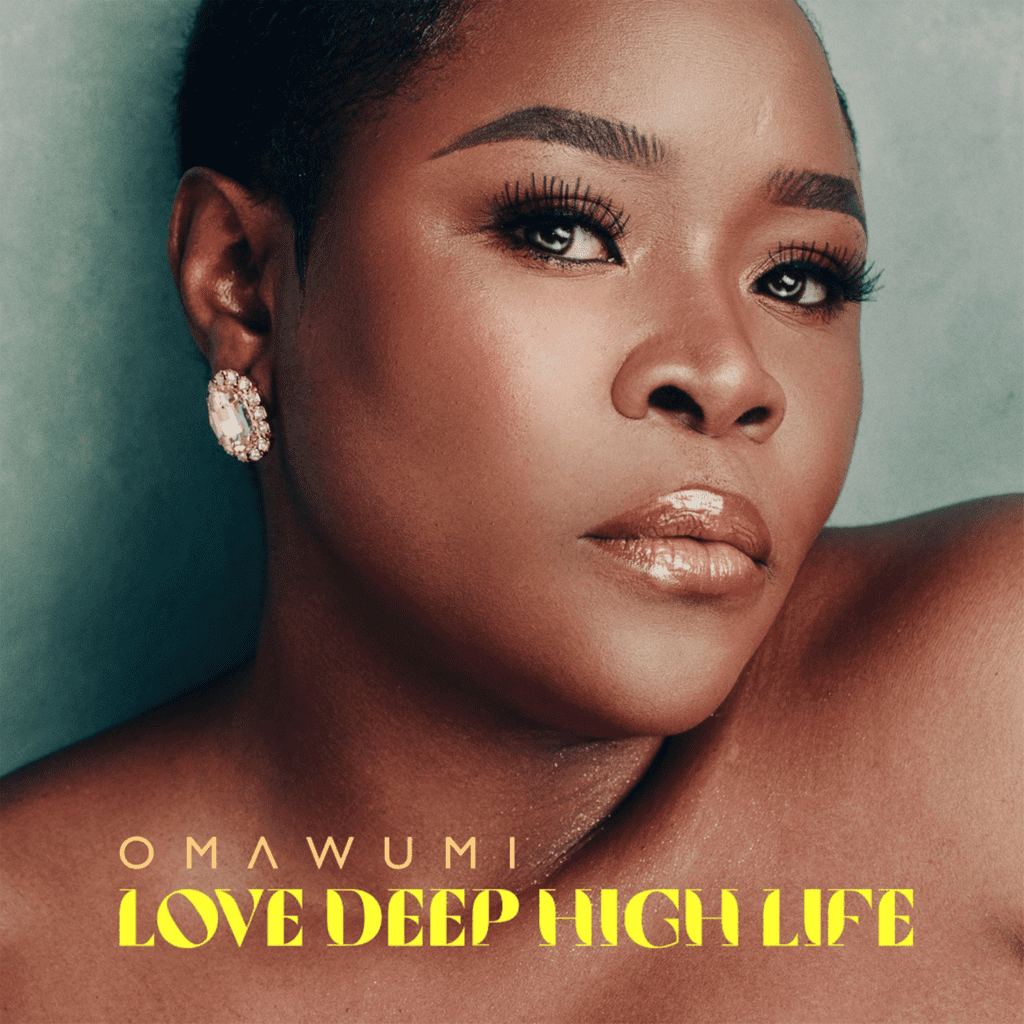 “Love Deep High Life” album is a follow up to Omawumi last single “Bullshit“, released in April, 2021. Bullshit is a very melodic thought-provoking song that vocalizes the struggles and plights of everyone. It is a song for everyone saying, Are you not tired of the Bullshit? (LISTEN/GET HERE)

Hailing from the city of Warri in the Delta State of Nigeria, Omawumi Megbele (widely known by her stage name, simply shortened to Omawumi) is an actress and singer/songwriter who incorporates elements of soul and R&B into her bright, funk-laden pop sound. After having graduated with a law degree from Ambrose Alli University in 2005, Megbele decided to indulge in her passion for music and singing by auditioning for the 2007 West African version of the TV talent show franchise Idols. Her powerful and arresting voice, along with her radiant personality, shone throughout the competition, and she was ultimately voted first runner-up. However, Megbele did not stop there, and began writing and recording her debut effort. The record, entitled Wonder Woman, was released in 2009 via OMA Records. The album was met with universal acclaim, with many not only praising the unwavering might and power in Omawumi’s voice but also her decision to incorporate a vast number of styles in the album’s sound palette, such as Afro-pop, jazz, funk, and even techno.

In 2009 she made her foray into the world of acting, first appearing in a production of V-Monolugues, a theater performance depicting the various negative issues that women in Nigeria have to face. She went on to appear in the 2010 Nigerian musical drama Inale, 2011’s Return of Jenifa, 2013’s House of Gold, and 2014’s Make a Move. The title of Omawumi’s 2015 sophomore effort, Lasso of Truth, referenced the weapon carried by the popular DC superhero character Wonder Woman, thus continuing the theme suggested by her previous album. Once again, the record garnered acclaim for traversing a broad range of styles and sounds, incorporating soul, funk, and reggae while lyrically focused on a multitude of social issues. The release also featured fellow Nigerian singer/songwriter Wizkid, on the track “Warn Yourself.” Omawumi returned in 2017 with her third record, Timeless (the title referred to the fact that her songwriting was not tied down to any specific sound or trend). 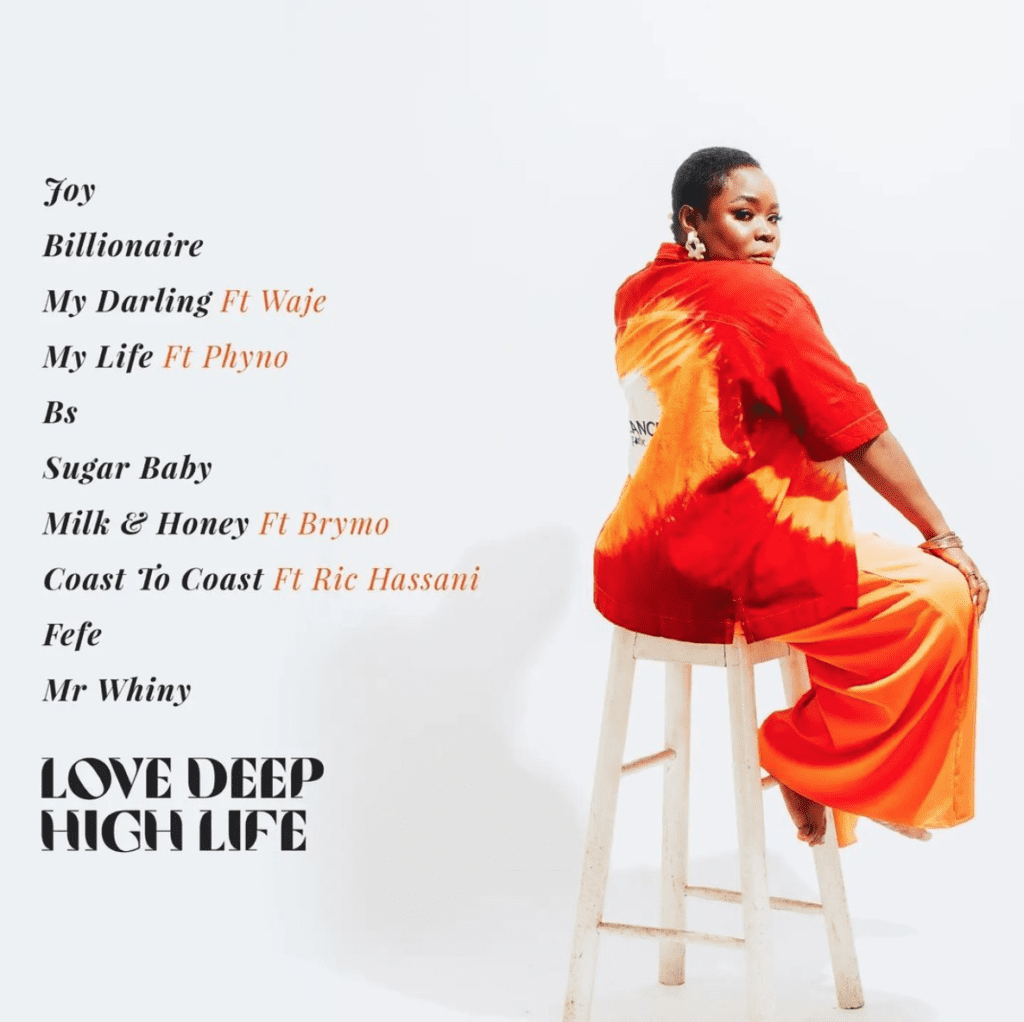 About this new album Oma Wonder shared; “features na ? and no be wash! @officialwaje we don finally give them! @brymolawale they are not ready for your genuis @richassani we titilated them @phynofino you gave me lyrics etched in gold! And then the whole album – Love, Deep, High Life“