ALBUM REVIEW: BRYMO – THE SON OF A KAPENTA 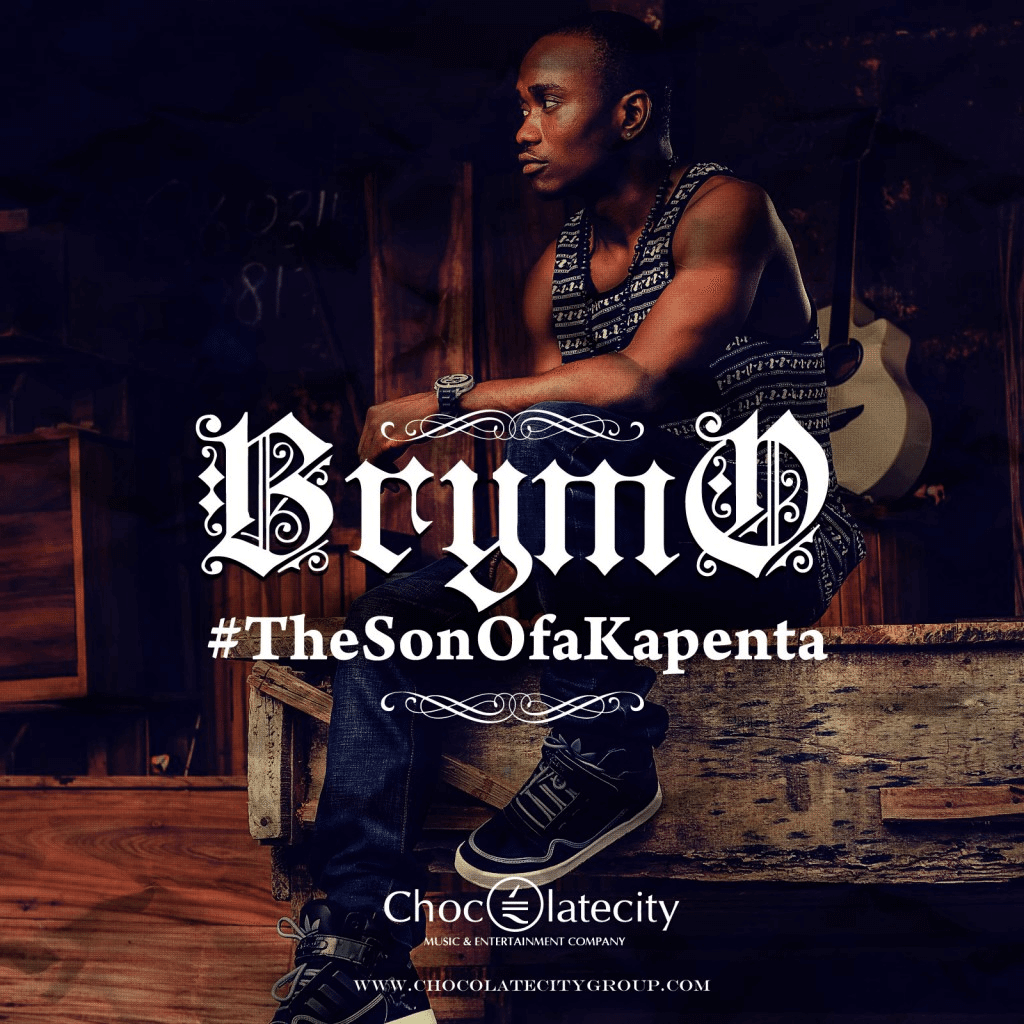 ALBUM REVIEW: BRYMO – THE SON OF A KAPENTA

Chocolate City’s male vocalist ‘Brymo’ made his breakthrough when he was featured on label-mate Iceprince’s smash single ‘Oleku’; his hook threw him to fore-front and gained him numerous fans across Africa and beyond. Over two calendar years has passed and Mr Ashimi Olawale now has a couple of hits, awards and a 15 track sophomore album in his curriculum vitae. Under the guidance of Audu Maikori and company, Brymo declares he is ‘The Son of a Kapenta’ with his second LP which is meticulously divided into three chapters… ‘Birth’, ‘The Dealer’ and ‘The Lover’. After all is said and done, ‘what’s hot and what’s not on The Son of a Kapenta?’ A question this track by track review seeks to answer: