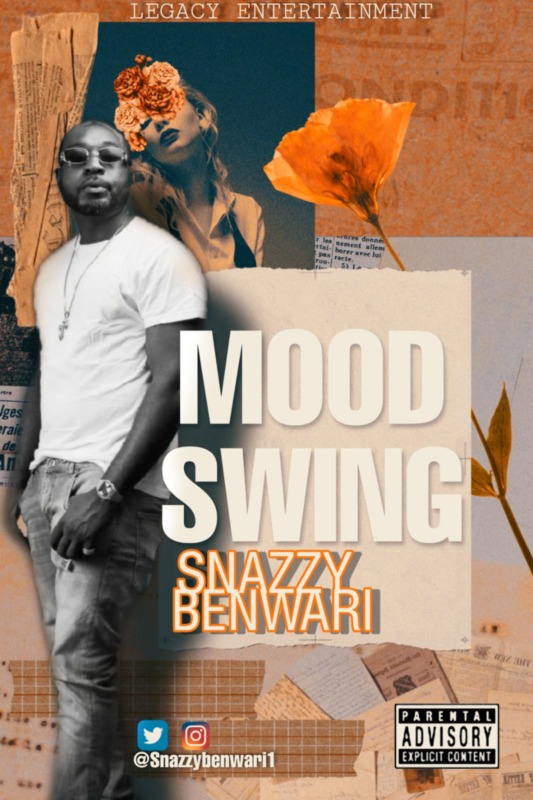 Snazzy Benwari is an Afro Dancehall singer, songwriter, and businessman based in Port Harcourt, Rivers state but originally from Bayelsa State, and he is currently based in Lagos. He started his musical career way back in 2005, currently being managed by Legacy Entertainment.

After the release of his debut single “BALL OUT” which has a video as well, he is out with his debut album titled “MOOD SWINGS” and this new album features twelve wonderful tracks, and this is to be the celebrated debut effort from the Afro dancehall singer and songwriter. 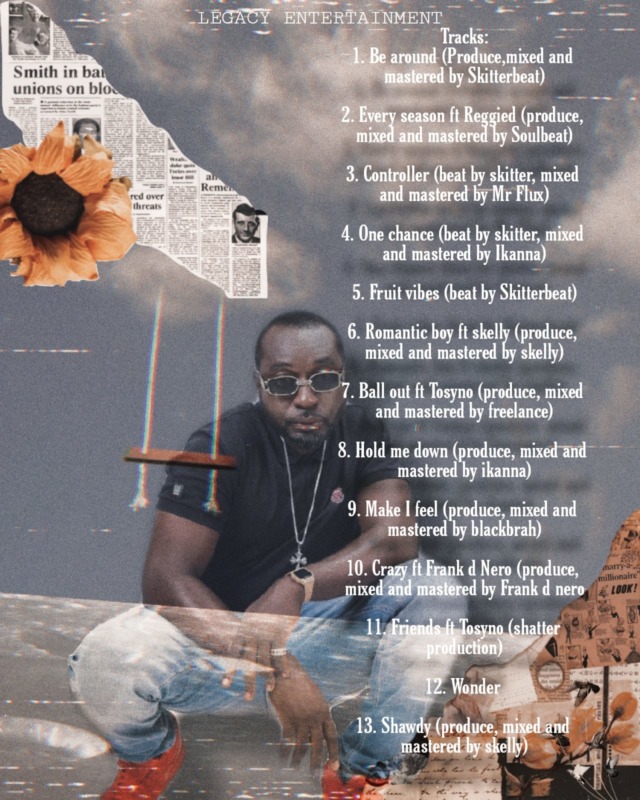 Available on all streaming platforms for your streaming pleasure, and this album is one you would love to keep in your playlist. Enjoy!!! STREAM/GET