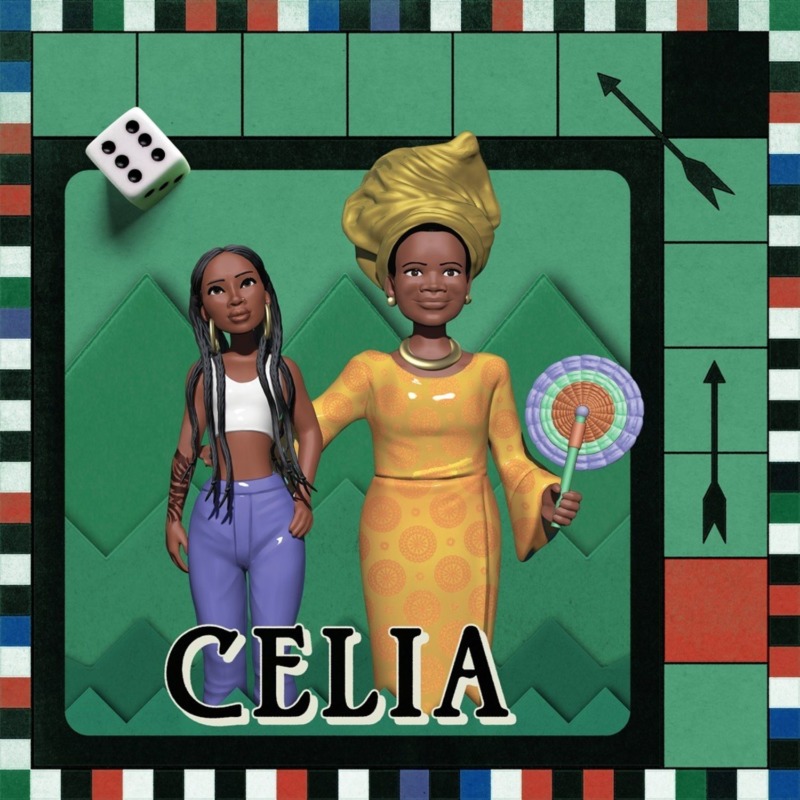 One of the most anticipated album of 2020 “Celia” from Tiwa Savage is finally Out!!!

Savage’s fearlessness in combining various genres has paid off, earning her abundance of award wins and recognitions. In 2018 she made history by becoming the first female to win the MTV European Award for ‘Best African Act’. She has since earned four Channel O Music Video Awards nominations, five World Music Award nominations, MTV Africa Music, BET & MOBO Award nominations and many more.

In 2019 she signed an exclusive recording contract with Universal Records and in September released her first global single titled ’49-99’ under Motown Records. In May, 2020, Tiwa Savage graced the cover of Billboard Magazine’s first issue devoted entirely to Africa alongside Afrobeat superstars Davido and Mr Eazi. Tiwa was born in Lagos, Nigeria, where she lived until the age of 11 when her parents decided to move to London. In her early days, like most families, she would attend church with her parents and soon developed a love for performing and relocated to London. At the age of 16, Tiwa found herself singing backing vocals for George Michael. As a result of that session, Tiwa quickly found further work over the years with the likes of Mary J. Blige, Kelly Clarkson, Emma Bunton and Blu Cantrell.

Showing the Music Queen and Africa’s Bad Girl that she is Tiwa serves us with a complete body of work titled “Celia” The album. This the third album in her music career a follow up to the second- R.E.D and her debut music project – ‘Once Upon A Time‘. CELIA houses 12 tracks with features from Music A-listers; Sam Smith, Davido, Stefflon Don, Naira Marley, Dice Ailes and Hamzaa. And a Bonus 13 track- Celia song’s. 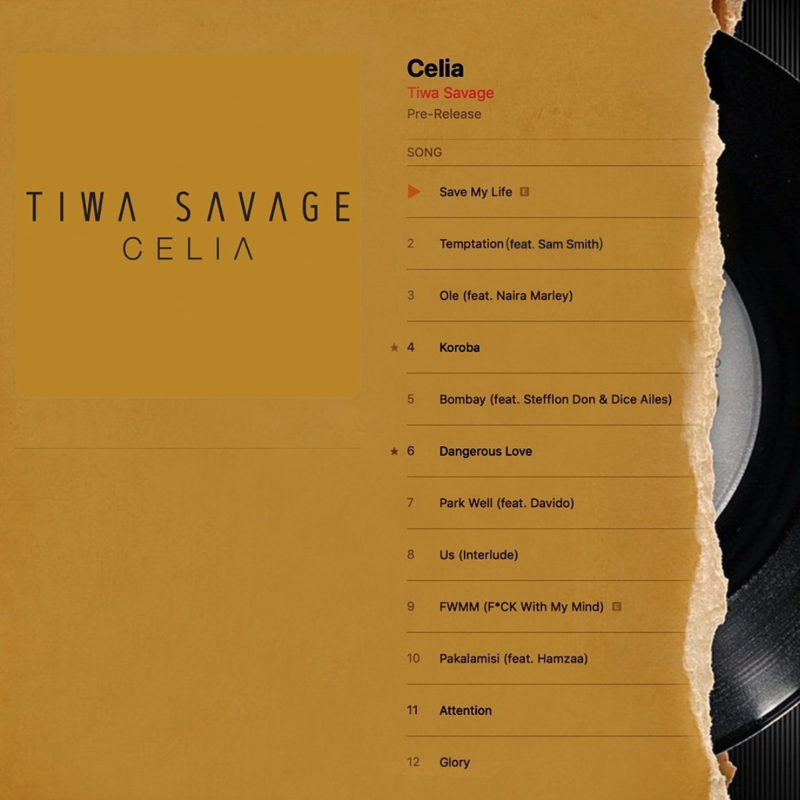 On her third studio album Celia, Tiwa Savage deftly infuses Afrobeats with a feminine impulse, rhythmically exploring the many facets of womanhood. “Celia is my mum’s name and I wanted to pay homage to her,” Tiwa tells Apple Music. “She embodies everything that this album is. It speaks to a strong, modern African woman. This album is Afrobeats from a very female perspective. It’s an extension of the African woman: she still values her culture and her upbringing, but she’s also well-travelled, so it’s blending those two worlds. I want every woman that listens to this to feel attached and connect to it.”

Tiwa delivered a complete package of sounds… Listen and Enjoy below

Queen Tiwa Surprises Fan With Free Performance At Her Wedding

8 Reasons Why Tiwa Savage Is And Will Remain Queen

Five Artistes Who Should Leave Their Label Already