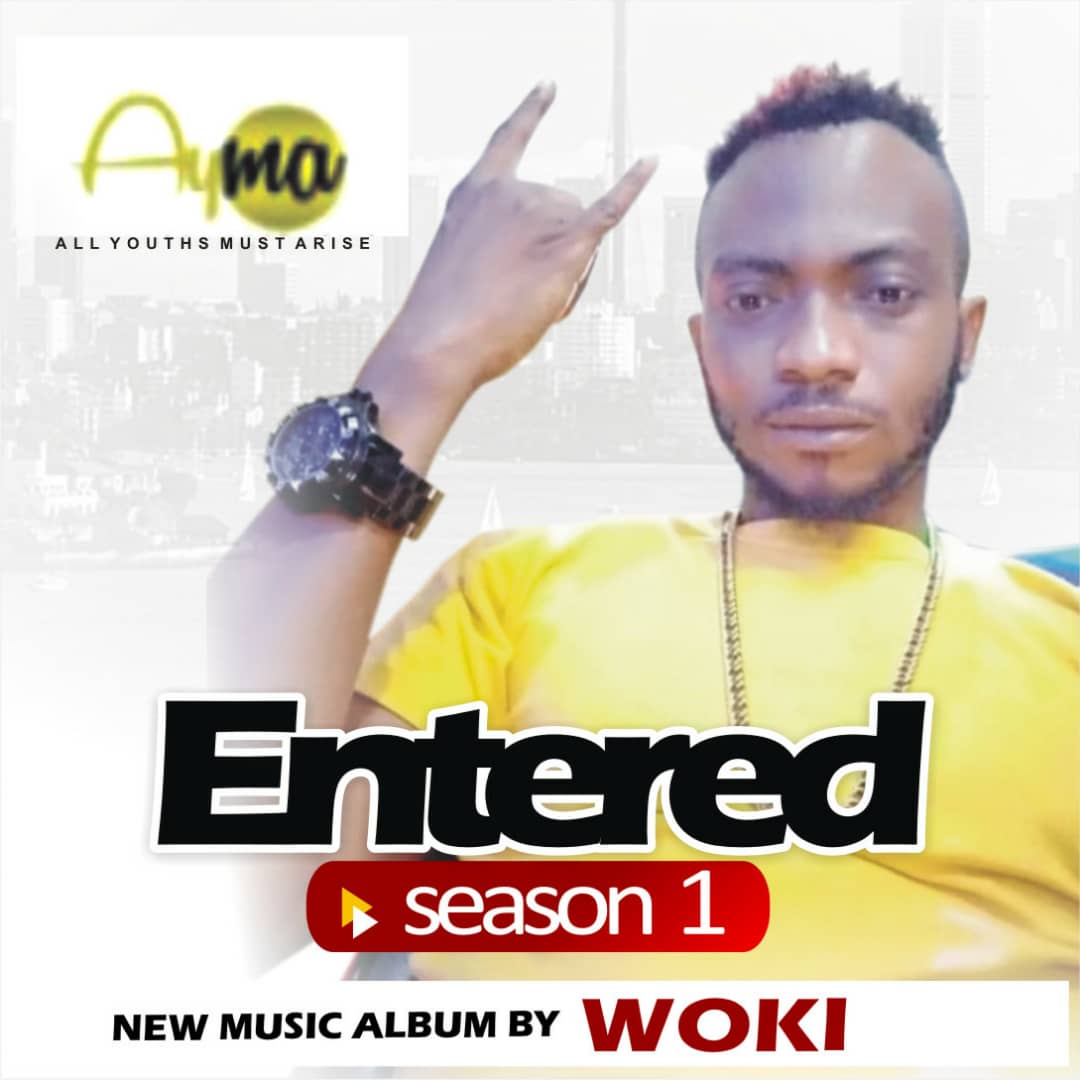 The Grammy attainable Nigerian SA-based, hardworking artiste by name”Woki” releases his 2020 twin albums of 20 tracklists each titled “ENTERED SEASON 1 & 2“, says he’s not going to be entertainment-stingy to his numerous fans all over the world… Enjoy the hits!!!!

This is sequel to his first 20 tracklists – album released in November 2019, titled “NO TU WAYS“..

Woki is a talented rapper, singer, producer and artiste-developer.. He promises more for his trillion fans..

The first of his twin album, “Entered Season 1” consist of 20 tracks. The songs are blasts, please download and enjoy!!! 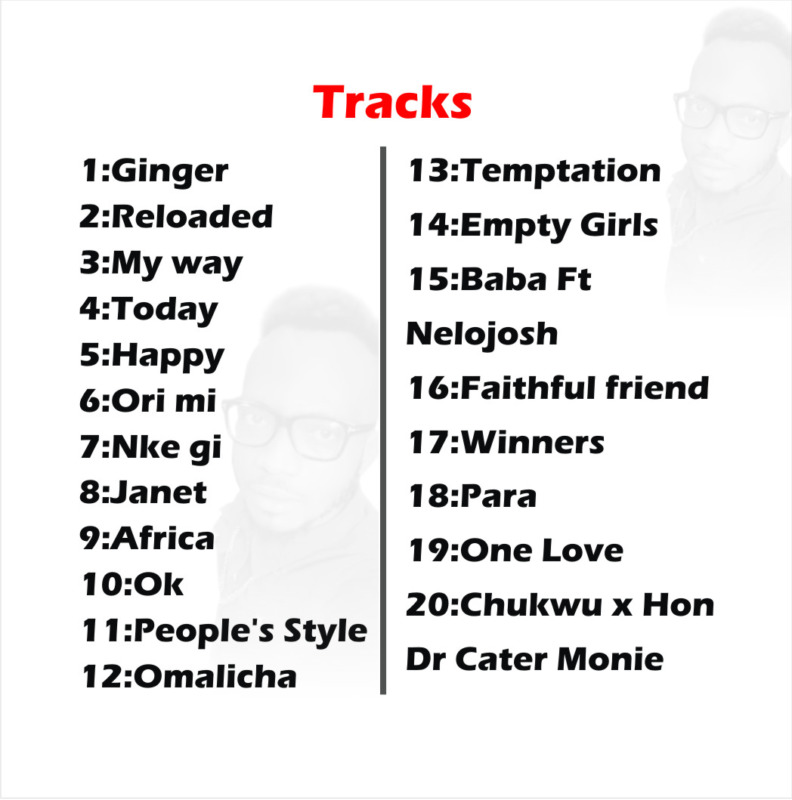 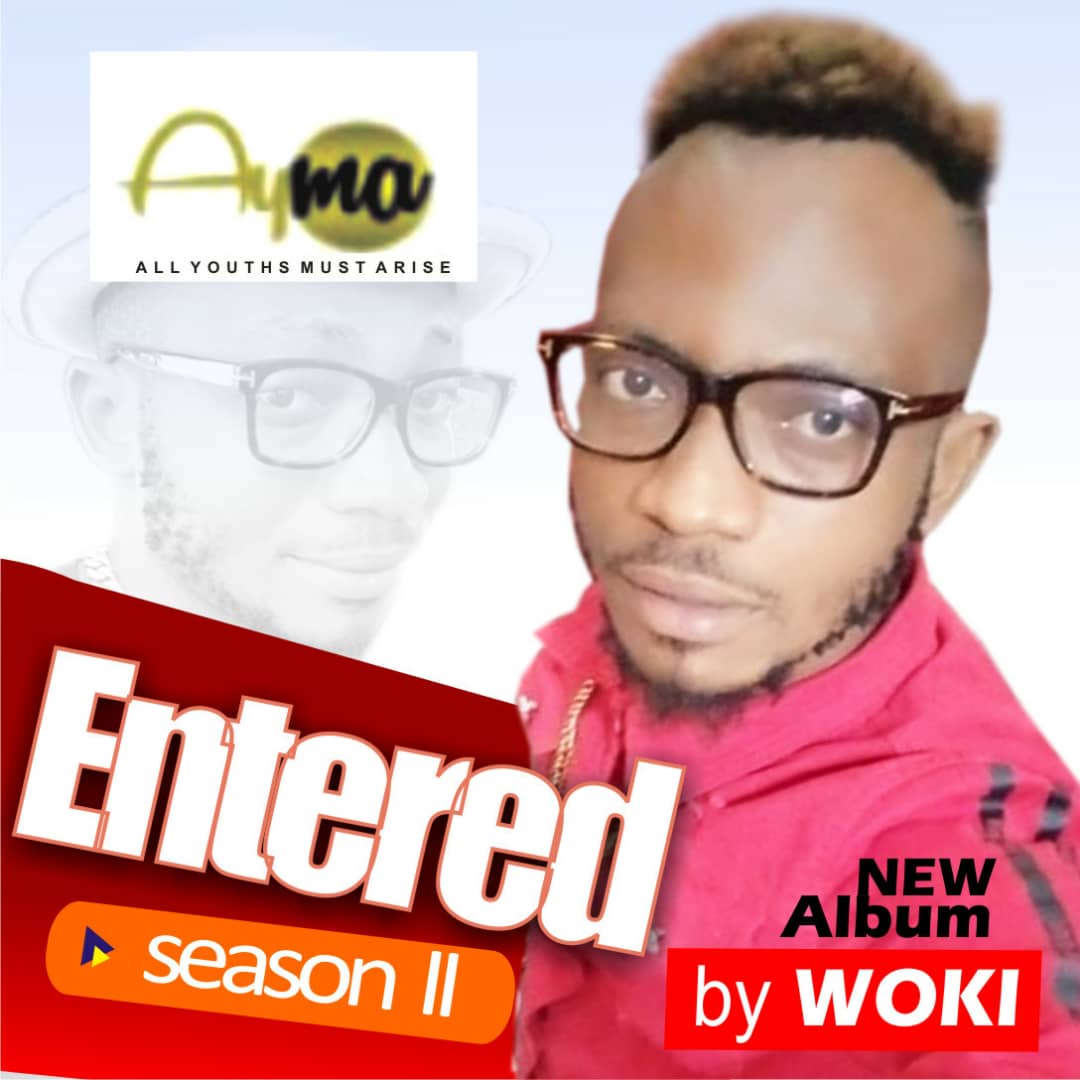 The second twin album is titled “Entered Season II” and it also houses 20 tracks. On this second project Woki featured veteran singer, Tony One Week and Eastern indigenous rapper, Slow Dogg. This album has his hit songs; ‘Your Love‘ and ‘Indigenous Money‘. 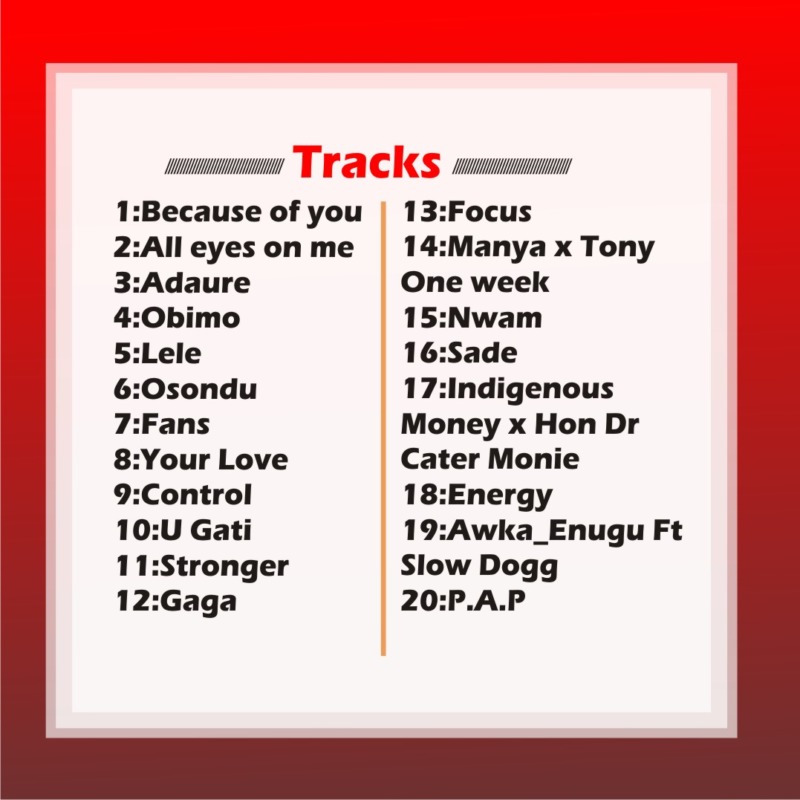 All songs on this “Entered Season 2” are good jams, please download listen and enjoy below