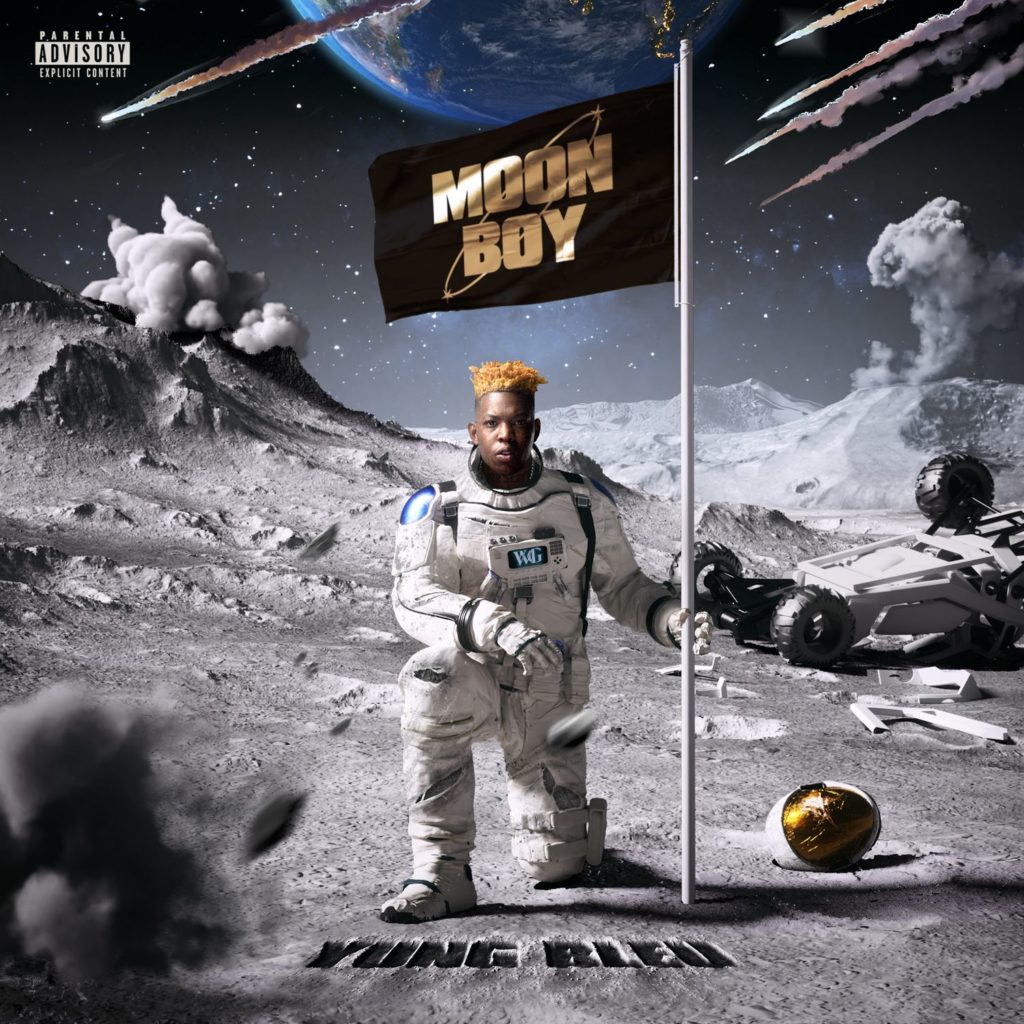 The highly anticipated album “Moon Boy” by Yung Bleu which house the Hip-hop, Rap, Blues & Afrobeat is finally out!!! 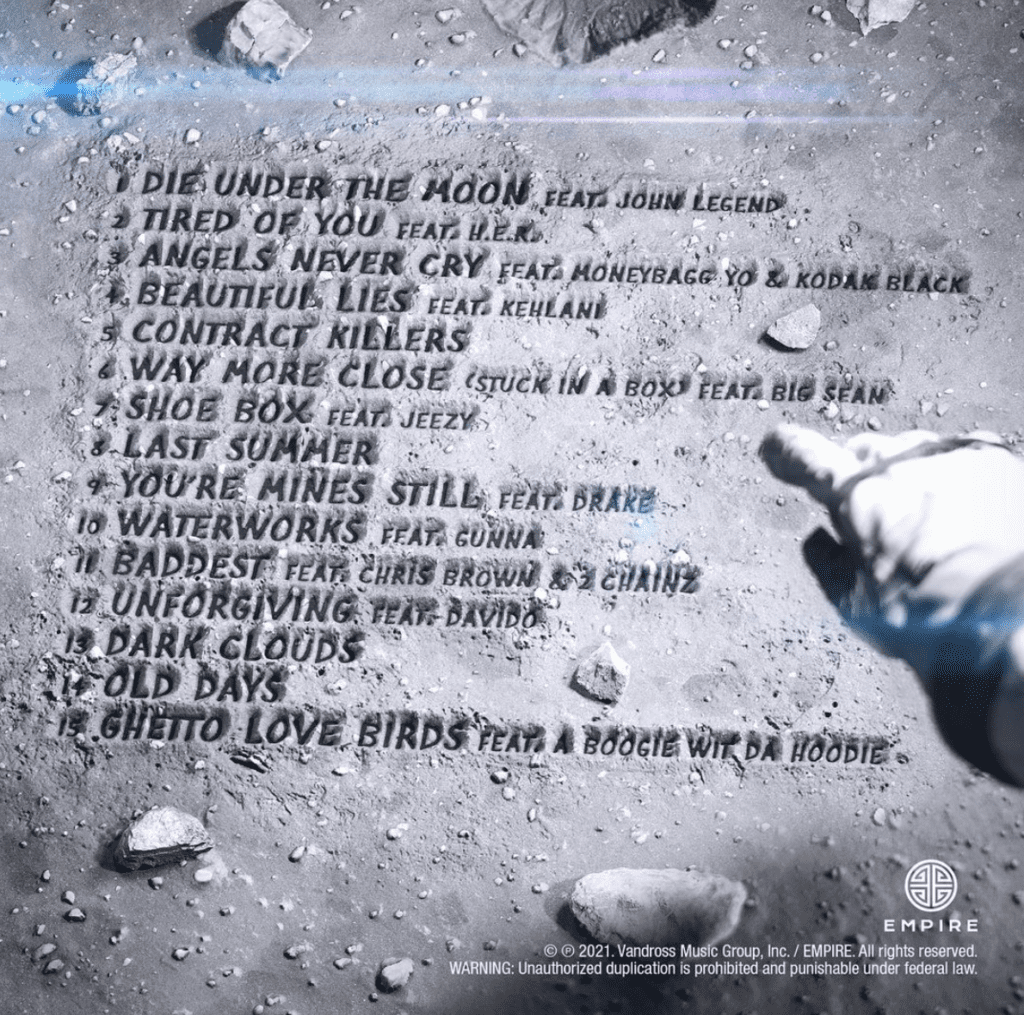 The story behind Yung Bleu’s ascent-hastening Drake collaboration “You’re Mines Still” is that friend and fellow Mobile, Alabama, native and Los Angeles Clippers centre DeMarcus Cousins heard the original version of the song—which appears on Bleu’s 2020 EP Love Scars: The 5 Stages of Emotions—and thought Drake might sound good on it. A novel idea! But just a few short days later, Drake, an actual friend of Cousins, was in Bleu’s DMs asking him to send over the song (and to make room for an extra verse!). Sure, Yung Bleu had had a few hits under his belt before Drake, but big bro Boogie was clearly invested in Bleu’s success, and from the sound of Moon Boy, he’s far from the only one.

The features across Moon Boy play out like a Bleu-curated version of Apple Music’s #OnRepeat playlist. Besides Drake, you have H.E.R., Moneybagg Yo, Kodak Black, Kehlani, Big Sean, Jeezy, Gunna, Chris Brown, 2 Chainz, Davido, John Legend and A Boogie wit da Hoodie. Which is not to say that Bleu’s own voice is particularly buried. He’s made a Grammy after-party of an album and stirs the pot not unlike the way fellow singer and MC Drake did on his own More Life. Within Moon Boy you get tinges of Bleu the poet (“Die Under the Moon”), the trap rapper (“Shoe Box”), the pain-music practitioner (“Dark Cloulds”), the Afrobeats-loving melody maker (“Unforgiving”), the barbecue-ready summer jam specialist (“Baddest”) and the drip god (“Water Works”), to name but a few zones. Across it all, he strikes a perfect balance between pugnacious MCing and the sultry R&B song-making that led to him calling himself Bleu Vandross. Inviting all of your most famous friends to guest on your debut album is an interesting approach to making a name for yourself, but if nothing else, Yung Bleu is the newcomer well equipped to run with the big dogs. STREAM On Apple Music

Listen to the Moon Boy Album below

Available On All Digital Stores, GET HERE