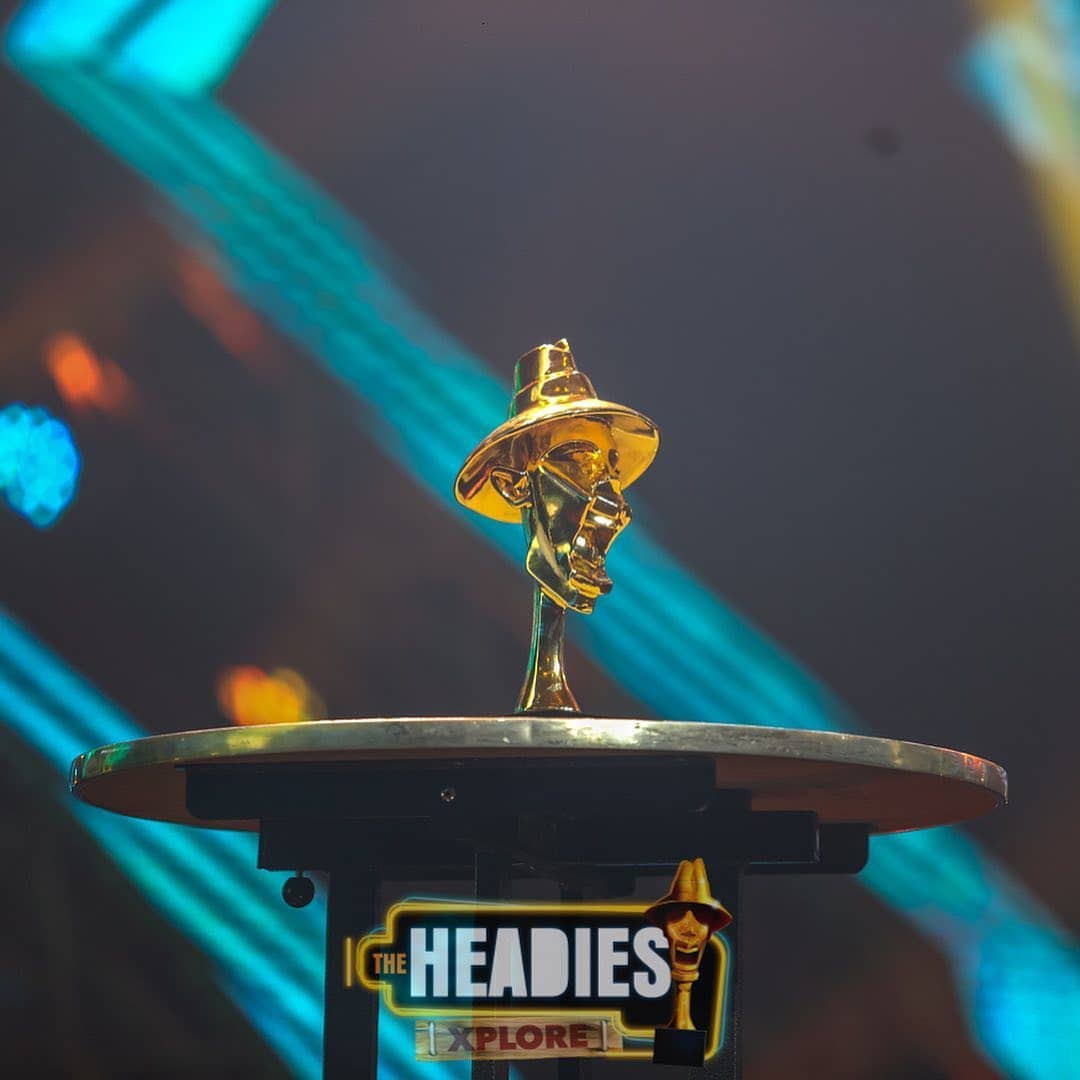 Headies “Artiste Of The Year” Award… In the world of Music, there are a number of Awards of recognition set up to recognize outstanding performances and creatives for the effort artistes constantly put into the promotion of good music in the Nigerian music industry.

The Headies Award, originally known as Hip Hop World Awards was established in the year 2006, Tagged the Revolution Is Here, it was organized to Award excellent Artiste/Artistes Of The Year. It became an annual event that features performances from both upcoming and grounded artists.

The 14th Edition of the annual Headies Awards, organized by Hiptv was held on 21st of February, 2021. The glamorous Award night, which could also be described as one of the most anticipated Award recognition nights in Nigeria was held virtually this year, and of course, we know why it had to be so.

The hosts of the events were the beautiful and eloquent, TV Host Nancy Isime and Comedian, Bovi. The Night held lots of memorable moments, from the glitz and glamour to the performances by artists, Red carpet moments, and presentation of awards by some celebrities. It was indeed a beautiful night.

In This article we would be sharing full details of one of the biggest award category – Artiste Of The Year, with you all.

The Headies Award for Artiste of the Year is an award presented at The Headies done annually to reward the most outstanding artiste of a calendar year, that one artiste with the best music contribution and biggest Tune/Hit!. This Headies was originally called the Hip Hop World Awards when the ceremony was first established in 2006 and P-Square received The Artiste of the Year Award for that year, got the first Award presentation.

Aside the above Information, Here are what you need to know about Headies Artiste Of The Year Award. 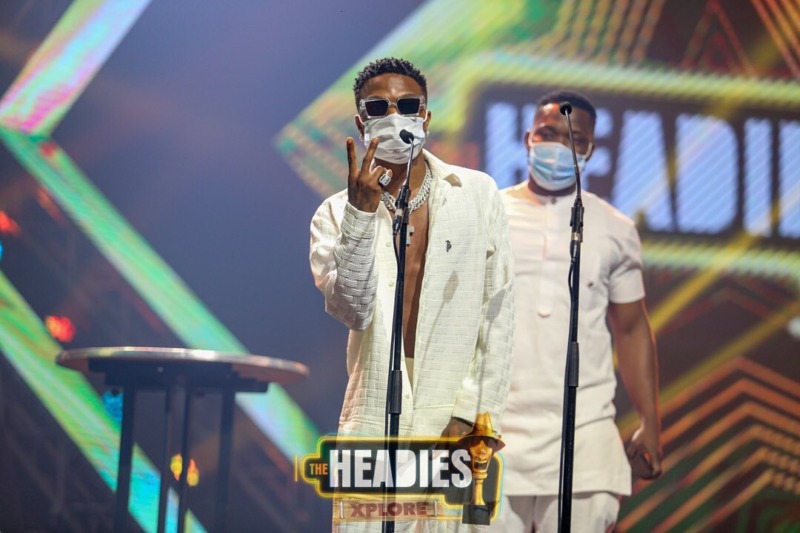 Nigerian/International singer, Ayo Balogun popularly known as Wizkid has the most Wins and Nominations of this category. For Headies Artiste Of The Year Award, Wizkid has been nominated 8 times and Won 3 out of the 8.

For Most Wins After Wizkid who now has 3, Nigerian Popstar – Davido is the next with 2 Wins.

Still on This Headies Artiste Of The Year Award, Wizkid Is the one with the highest nominations (8) and also the only artiste with straight 8 years nomination (2012-2020).

See The List Of Artiste with the most nominations 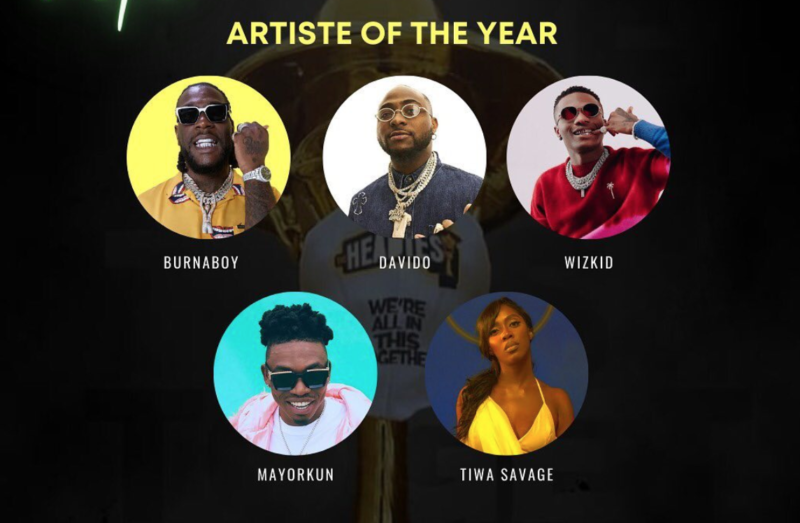