An Open Letter To Wizkid… Where Is Starboy Terri? 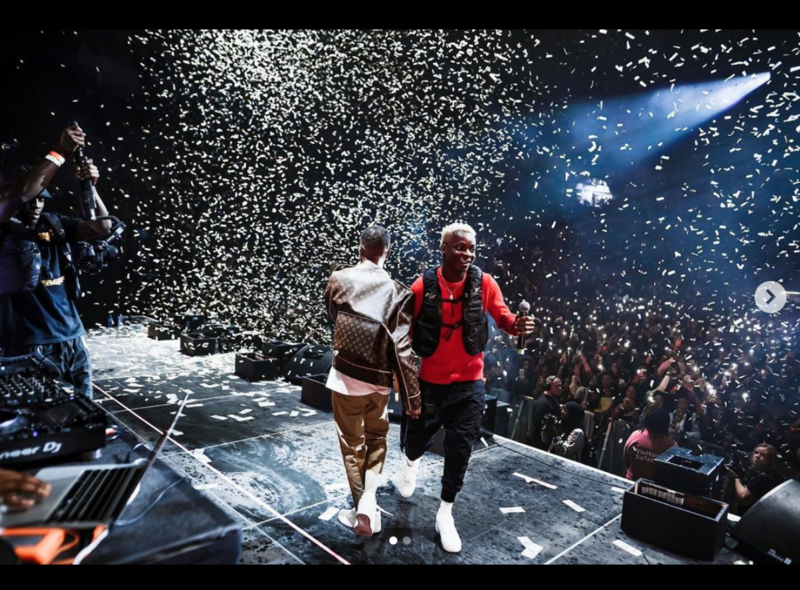 Staryboy act, Terri is one of Nigeria’s promising acts but how long would he continue to remain as one. The main question – Where Is he today?

Starboy Terri may have succeeded in leaving our sight for some time now but not anymore. Over the years, he has failed to be that star we all thought he would be after getting signed to Wizkid’s label which I believe is one big opportunity for any artiste that wants to make it big. Funny enough no one gets really signed to Wizkid’s Starboy Record label.

Since he launched the record label, the singer has had multiple acts from producers to singers and rapper and the alumni continue to grow, with more additions and exits. Taking a look at Maleek Berry, Efya, Mr Eazi, Legendury Beatz, R2bees, Willybang (Silly), L.A.X you’ll understand that the case of Starboy Terri who is the main focus of this article is quite different.

Who is Starboy Terri?

This question is actually necessary because many don’t even know who he is. Terri Ryn is a 25-year-old who rose to prominence after he made a cover of Wizkid’s “Oshe“. This caught the attention of Wizkid who later signed him into his Starboy Record. He released his first single “Bia” in September, 2018. So far he has released singles like “Shuu” “On Me” “Same You” and “Non-Stop”. Asides all these songs, Terri is mostly known for his verse on Starboy’s hit track “Soco” and sadly it’s still that way.

Sadly, his label did not do enough in promotions and other activities that would have pushed his name out. Wizkid has been slammed for hindering his shine and also for promoting other artistes when Terri is still struggling to make a name for himself. Wizkid did this with Fireboy and other artistes that are not even affiliated with his record label, a move which was considered as “appalling” and a perfect case of daylight wickedness. 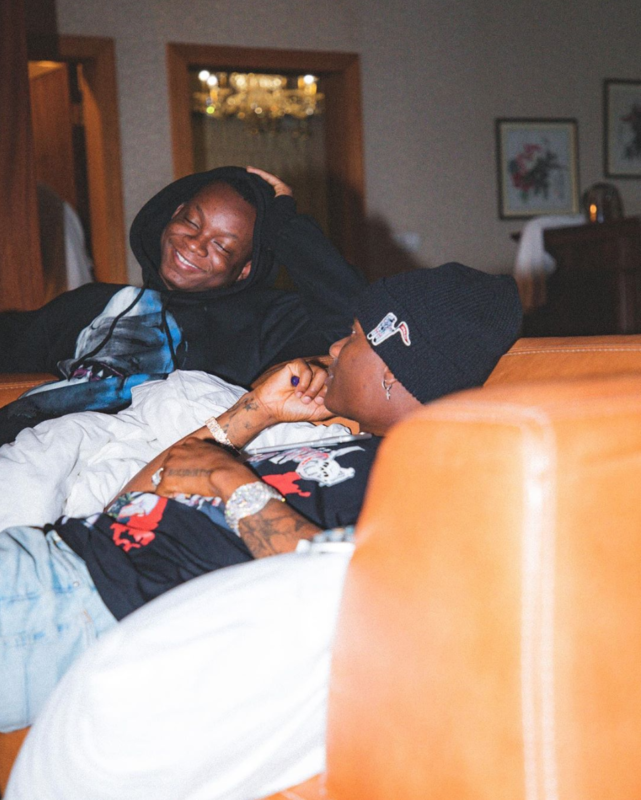 Did Wizkid Really Stop His Shine?

Terri has been advised on several occasions to leave the record label. Why? It’s not just the issue of Wizkid “stealing” his shine but there were several instances that compelled people to talk. Wizkid and Terri always end up releasing songs on the same day. A move, in my opinion, is not wise.

Ask yourself who would people want to listen to first? Wizkid or Terri? Obviously Wizkid, because he’s the bigger artistes. Terri might still get some attention but its never ever enough especially for an artiste that trying to penerate the music industry,

“Bia” didn’t last a week before WizKid decided to drop “Fever”. The video which features “Tiwa Savage” further drifted attention from the track and everyone eventually forgot about it.

Another one was with his 2019 song “On Me” which was released the same day Larry Gaaga dropped the hit track “Low” featuring with WizKid. This was Wizkid’s first track after a long hiatus so definitely everyone wanted to heard the real Starboy. So again, Terri was nowhere to be found.

Terri showed signs of doing wonders again after the failure of “On Me” with the release of “Non-Stop”. This particular track was dope but little did he know that something much bigger was about to hit his way – Wizkid’s collaboration with Beyonce ‘Brown Skin Girl‘.

Aside releasing during the same period, Wizkid is not doing enough in promoting this young talent. He rather prefer hiding him than putting him out there fully for everyone to meet and know.

Not to start with comparisons, but with the careers of Joeboy, Fireboy, Rema, Lyta, and Tclassic, you’ll see that Starboy Terri has a long way to go. These guys within a few months have shattered the industry not just in Nigeria but out of the country. They were well introduced into the industry by their record label, packaged and promoted for everyone to hear their sound, appreciate and love them.

Music lovers have labeled these guys as the next to take over the music scene after the likes of Wizkid, Burna Boy, Davido, Kizz Daniel, and other prominent acts. They are the future of Nigeria’s music and Starboy Terri who even got out before them is still struggling to get a spot.

Terri announced that he would be dropping his debut EP “Afroseries” in March but hey March is already over and we haven’t seen a thing.

This is one of the most anticipated projects this year because fans believe that this would be his one chance to show what he’s truly made of. And also start 2020 topnotch like Rema did last year with his debut ‘Rema EP’ (which houses; ‘Iron Man’, ‘Dumebi’, ‘Why’ and ‘Corny’)

Sadly, he seems to have followed the footstep of his boss Wizkid (who speaks the truth about everything except with release dates). Well, it might not seem proper to drop an EP in these trying times but I believe he should have dropped an unofficial/surprise single to whet fans appetite, make them anticipate more and have his sound out there. Because the likes of Rema, Fireboy, Joeboy, Tclassic and even Oxlade all has new vibes out which are buzzing round playlists, charts and airplay.

Well after withdrawing his EP, this is another chance to revisit every sound, lyric and beat on that Ep because this project would make or break his already fragile career.

On an ending note, Starboy Terri is really good. His sound and style of music is top-notch but Wizkd’s poor management is hindering this young man from flying. If you actually listened to his debut single “BIA” you would understand how talented this young star is. There goes the saying “every dog has his (or its) day” and this time, I believe it’s Starboy Terri’s time to shine.

Dear Wizkid please take Terri serious, do more for him to get known. Davido and Olamide has done this (fought for their proteges) and presenting are still doing more…. Thanks!

Olaosebikan Olabimpe is a News Writer and Content Creator at Tooxclusive. Her idea of a great day is to be indoors snuggled up with a book and good music. She is also a passionate lover of rap.
Website
Submit your comment
25 total pingbacks on this post
VIDEO OF THE WEEK