Annie Idibia Reacts After Daughter, Isabella Asked For Her Share Of The 50 Million 2Baba Splurged Her 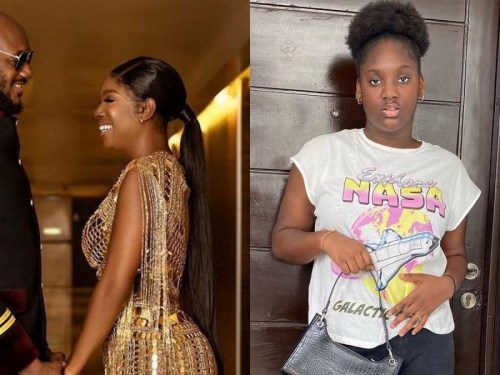 Isbelle has approached her mother, Annie Idiabia for her own share of the 50 milliona naira her father, 2Baba gave to her mum.

Yesterday, we reported that populat Niherian actress, Annie Idibia announced how her husband, music legend, 2Baba splurged her for valntines.

Of course it went viral, which caused her daughter, Isabelle to find it online and ask for her own share. In a video that has gone viral, Isabelle can be seen asking her mother for her cut from the sugar daddy spree. 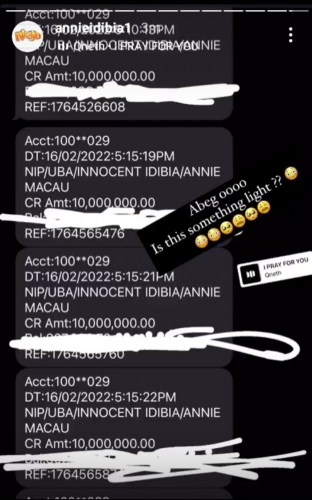 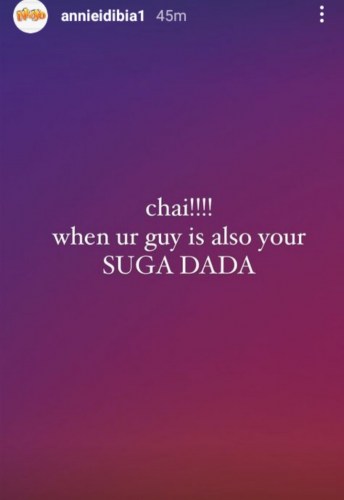 You will recall that sometime inseptember last year, the internet criticized Annie and 2baba for giving theri daughter access to social media, as she is still too young.

Do you guys also think so??? 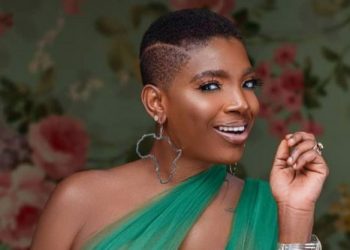 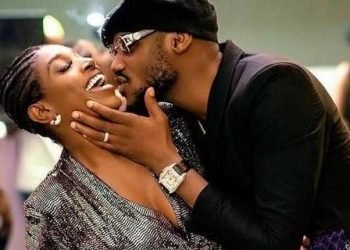 “When Your Guy Is Also Your Sugar Daddy” – Actress, Annie Idibia On Cloud 9 As 2Baba Showers Her With 50 Million For Valentine Flowers