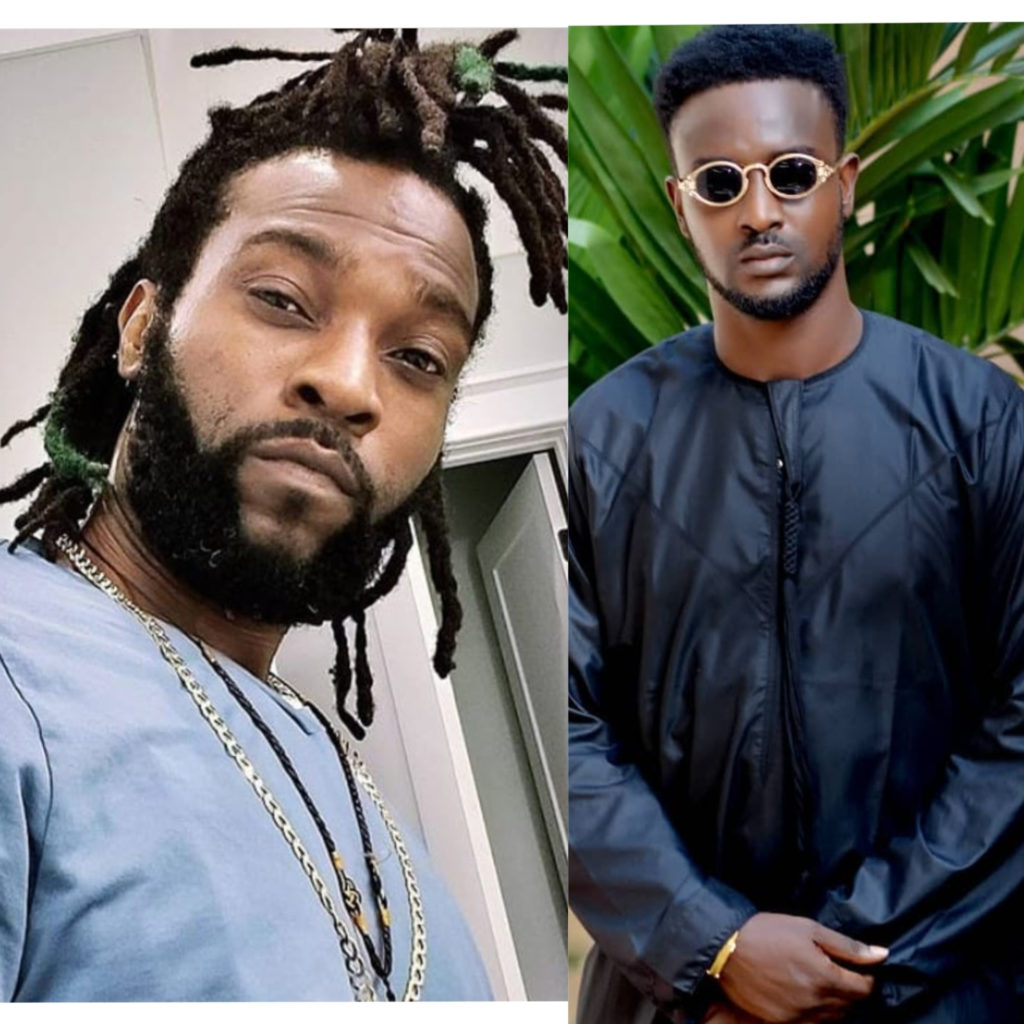 The Macaulay Brothers has come for 2face’s younger brother, Charly after his sensitive post about their mother.

Recall that Charles Idibia came online to interfere in 2face and Annie’s Martial crisis on Friday Sep. 3rd, 2021. He shared how Annie maltreated the Idibia family and also how she & her mother uses ‘Juju’ to be in charge.

Well it seems the Macaulay brothers didn’t like the way 2face’s brother, Charly, brought their mother into Annie’s marital issue. Annie’s elder brother, Sylvester criticized Charles Idibia for disrespecting his mother. Sylvester, who lives in the States and does stay online, stated that when the issue was brought to his attention, he reached out to 2face’s mum through a voice note on WhatsApp to caution Charles and call for peace, but the old lady listened and blocked him instead.

Sylvester called 2face’s mother a bi*ch for supporting Charles Idibia and ignoring his message. He then demanded for an apology from Charly and gave a 24-hours ultimatum.

Annie’s other brother, Wisdom also took to his instagram page to condemn Charly’s action. Macaulay Wisdom shared that Charles shouldn’t have involved himself and dragged their mother into the matter on ground if he truly loves and respects 2face as he claimed.

See their posts below