Previous: Top 10 Nigerian Songs Of The Month (August Edition) | Is Davido’s “Blow My Mind” The Hottest Song In The Country? 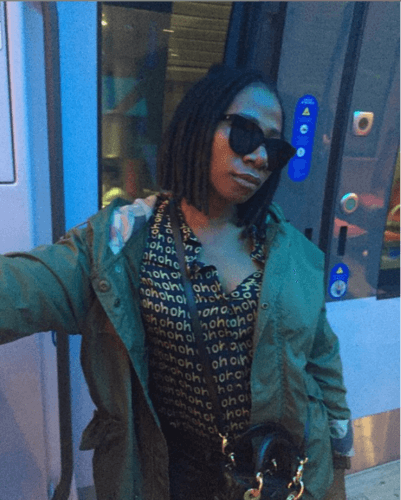 Talented singer, Asa, has revealed she would be dropping her next album in October, 2019.

Asa who already has 4 albums (“Asa(Asha,” “Live in Paris,” “Beautiful Imperfection,” “Bed of Stone”) to her name took to all her social media pages to reveal she would be dropping her sixth project which she titles, “LUCID,” and it would be dropping on the 11th day of next month. Asa for the past few years has not really been actively participating in music as fans have been made to wait over and over again for consistent records to be dropped.

However, they have been disappointed in this regard continually. But a huge smile has now been put in fans’ faces as Asa now announces an album would be dropping next month. She wrote on her social media pages, “I have waited a long time to share this with you. My album LUCID out October 11.”

“Asa Announces Release Date For Forthcoming New Album, “LUCID””, 5 out of 5 based on 1 ratings.