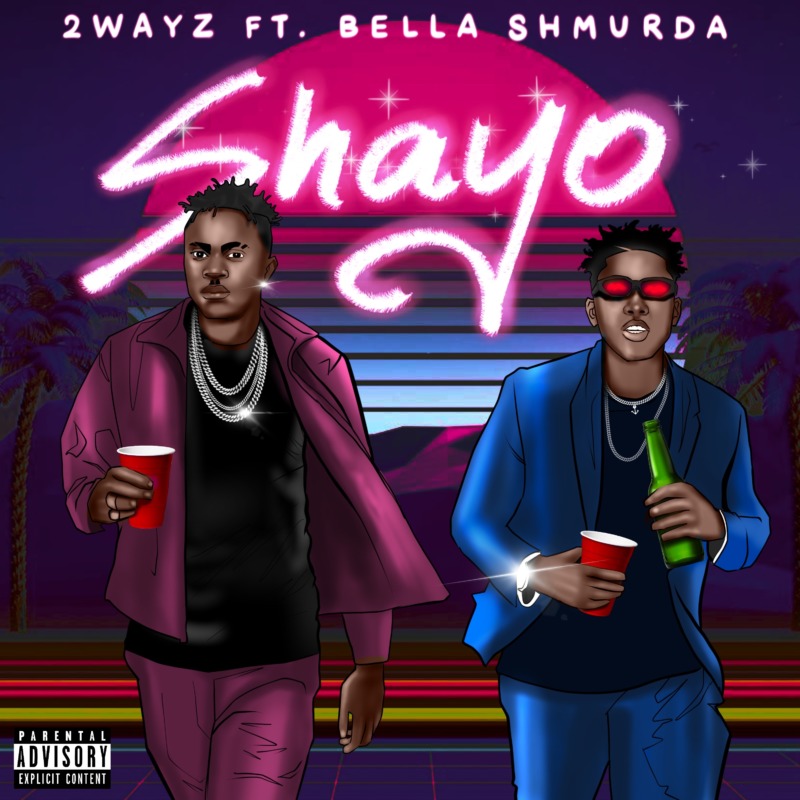 Onisona oladimeji professionally known as 2WAYZ, born in LAGOS,OGBA precisely but originally from AIYEDE EKITI…he is a Nigerian singer and songwriter. He is signed to DADDIE DYNASTY RECORDS (DDR), an independent record label based in LAGOS NIGERIA… His debut official first single was released in 2019 titled HALOGEN featuring ZINOLEESKY and it went so viral and enjoyed massive airplay on major radio stations and that gave him a stand in the NIGERIA music industry.

With hard work and consistency he dropped another smash hit jam titled “SHAYO” featuring BELLA SHMURDA in 2020 and since the studio recording of the song and a little anticipation video, fans have not stopped asking and demanding for the song to be released and now the song is everywhere.

‘SHAYO’ is produced by AYK BEAT AND CYPRESS BEAT… mixed and mastered by STG… Listen and ENJOY!

Fast rising Nigerian singer, Bella Shmurda comes through with a new song titled My Friend to celebrate his birthday today...