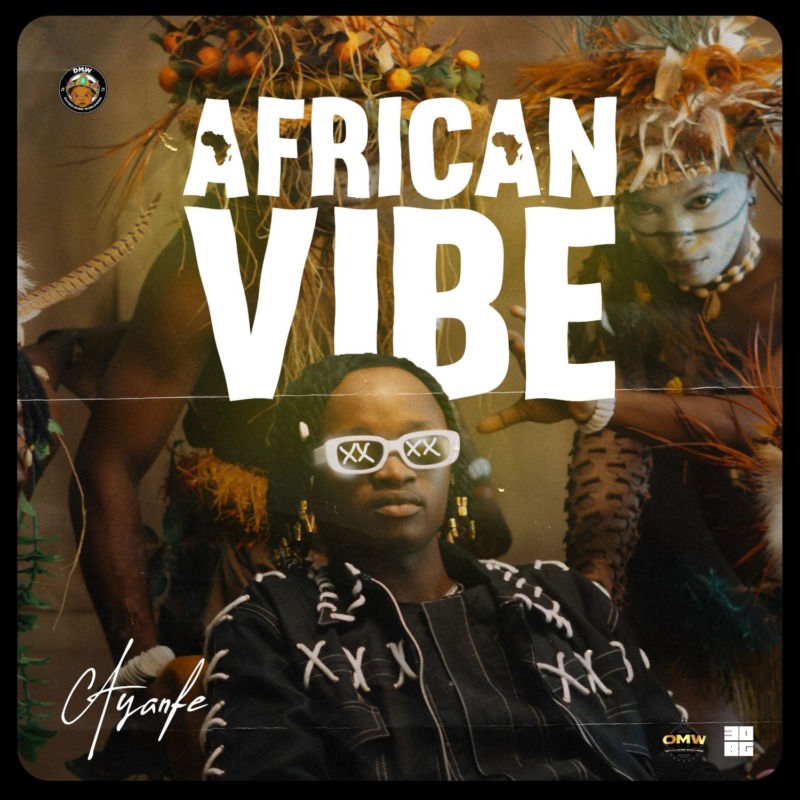 Ayanfe follows up on the successful release of his previous single ‘Pretend’ with this uptempo tune titled “African Vibe”.

Timing, effort and consistency are the key codes required of a creative to crack in order to guarantee success in their endeavours. As easy as it sounds, this has been a pursuit with barely all its elements achieved by our new generation talents in the music sphere. This is simply put that nobody has it all going except for a few rare ones in the ordained direction.

He succeeded this feat by getting signed into the most solid record label on the block, DMW/OMW. Ayanfe finessed further expectations on his debut single release of April 2020 titled ‘Pretend.’

The pitch has just been taken a notch higher while we are yet to get over his first single. ‘African Vibe‘ is Ayanfe’s sophomore track produced by K-Dreams, Mixed & Mastered By Swaps and Video Directed by Dammy Twitch It has taken a form beyond control on #TrillerVideos trend and it’s only about time to give the world full taste of it.

Watch the song music video below