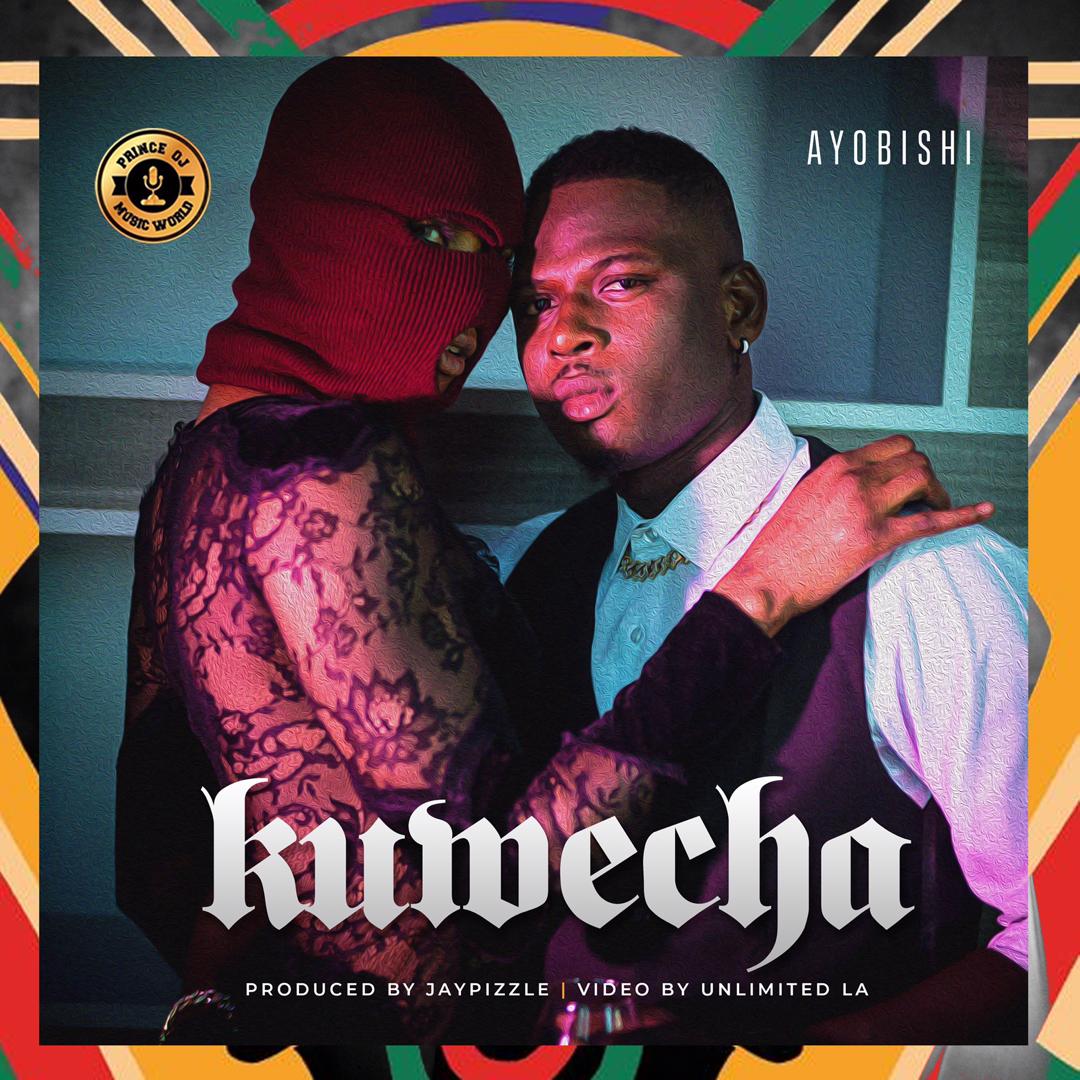 The star singer Ayo Bishi previously released a smashed hit single dubbed “Confirmation“, A song that gained massive from far and near. Here he decided to join the Amapiano music league with his new music “Kuwecha”. Amapiano is a style of house music that emerged in South Africa in 2012. Amapiano is a sophisticated hybrid of deep house, jazz, and lounge music characterized by synths, airy pads, and wide basslines.

The song “Kuwecha” was produced by Jay Pizzle, and visuals directed by Unlimited L.A … The song is available for Buy/stream on all digital platforms: GET HERE

Listen to the song below

Watch and enjoy the official music video for “Kuwecha” below

HOT Producers You Need to Watch Out For