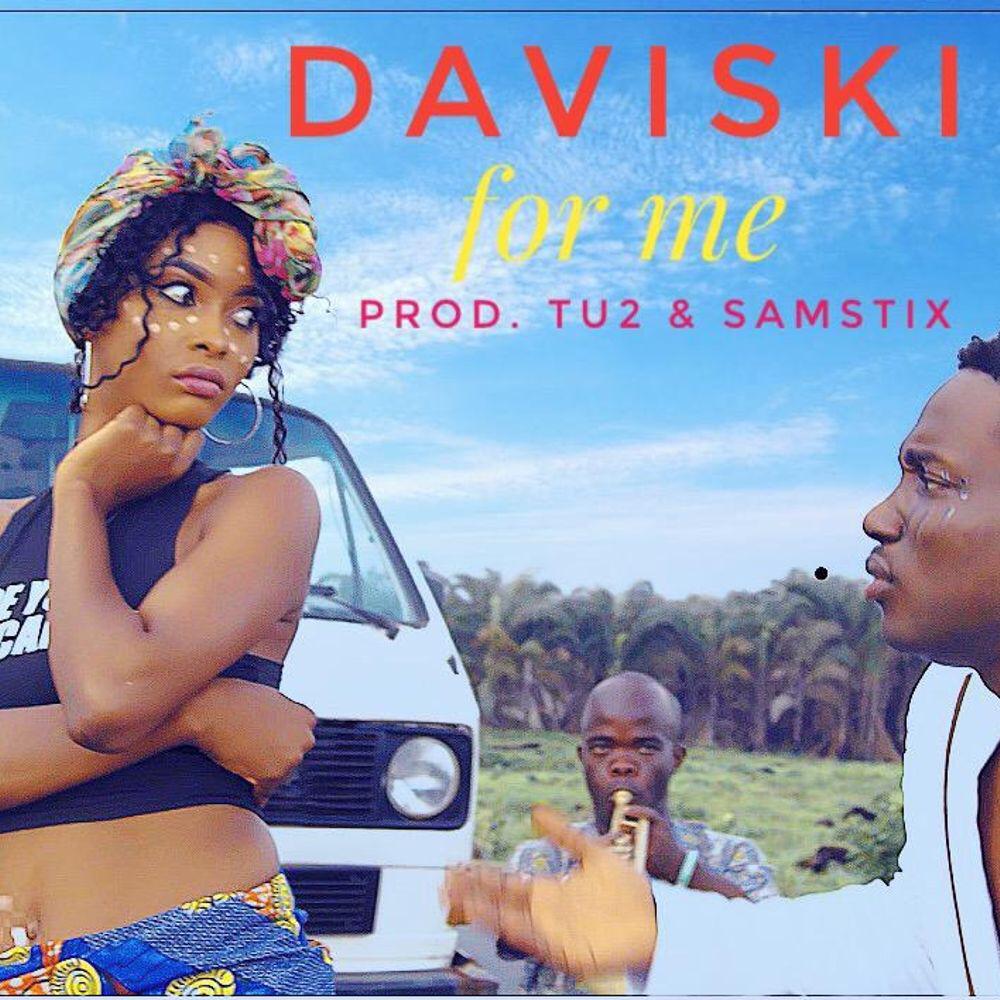 Ajakaiye Daviskil (pronounced DAVE HIGH SKILL) a Nigeria descent is a versatile entrepreneur and independent Artist with a Rap/Afro-pop sound. Born and bred in Kukuruku hills of Edo as David Ajakaiye.

His first experience with music was at the church choir where he also nurture his talent in acting, he is known for infusing singing rapping and acting in his stage play and often get invited by other churches for stage acts and performances.

Daviskil always confessed his love for music to his Mother and Uncle (Edi Lawani) who were never convinced because he couldn’t sum up the courage to perform in front of them, but this changed when at 16 he saved up to pay for what will ultimately become his first single Ogogoro ft eyemade (his friend).
Before the age of 17, Daviskil had aired his single on Independent radio Benin city.

Daviskil migrated to brasil with his family and continued to further his education. Here he met Mr Augusto N. (alias WyssBrasil) a young entrepreneur who had a keen interest in Daviskil talent. WyssBrasil signed him to a Recording/Production Agreement and they began making good music. In 2016, Daviskil signed his first distribution deal with Kondzilla.

Daviskil has performed in other countries including india and USA. Currently a third year undergraduate in a São Paulo university brasil, he has shown his intent to finish his education while pursuing his passion in music independently with his own label kukuruku Entertainment and has released Songs like ‘Kilamity’, ‘For Me’ and ‘Slowly’.

Listen to the song ‘For Me‘ below

Enjoy the music video also below