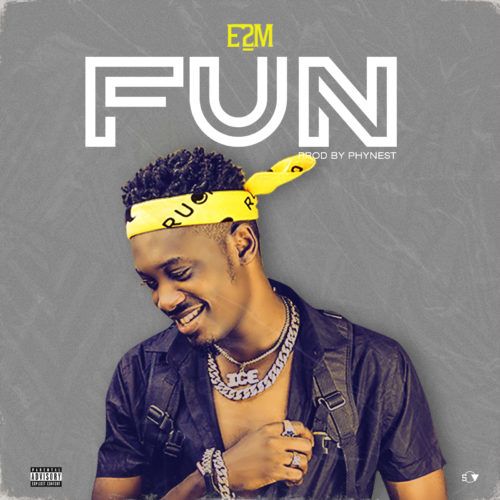 E2M an exceptional musical artist with a unique and different sound just released a New song titled “FUN” in collaboration with Abdulrazaq Aminu the CEO of YME entertainment.

He implored his melodious voice in describing a time when he had nothing and a particular lady didnt give him audience and now he’s balling and all she wants to do now is come around for FUN.

“FUN” song was produced by Phynest beat , it has no doubt of being the next big thing to shake the Local and International music world. Listen and Enjoy!

The video for “FUN” was directed by Xceptional concept. Watch below…