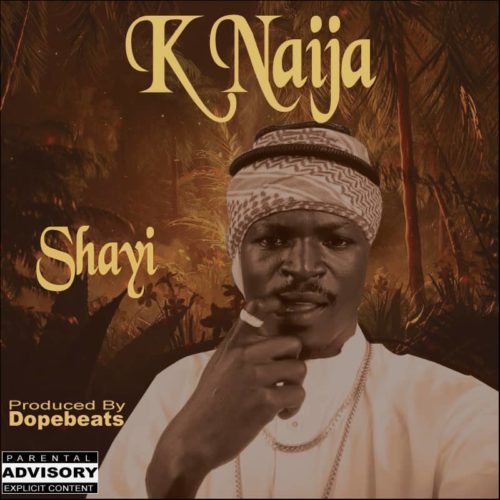 Dayyabu popularly knows as K Naija was born in Niger State, Minna in Nigeria. He started singing at a tender age in secondary school, he had so much passion for rap music as the famous 2pac was his role model back in the days following his word/lyrics line by line. later he started going to school shows and another event before finally nursing his talent to Indigenous rap.