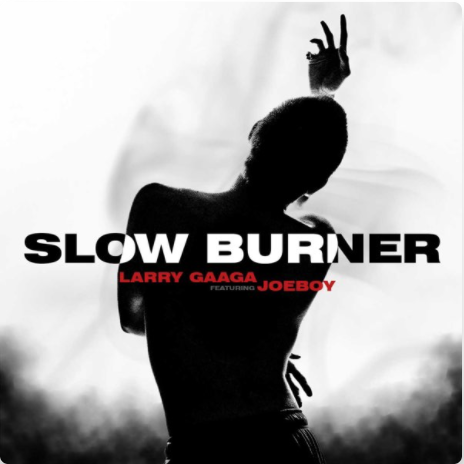 Larry Gaaga teams up with Joeboy for the release of this masterpiece titled “Slow Burner”.

“Slow Burner” is a new single from music influencer Larry Gaaga featuring emPawa golden boy, Joeboy. This song is a follow up to his previous release “Hold On” which had M.I Abaga and Ghanaian singer Efya. “Hold On” wasn’t that regular record with loud, banging beats and catchy lyrics, It’s a conscious song that talks about Survival, motivating oneself to be a warrior, champion & an overcomer in life

Now 2020 after serving us ‘Hold On‘ he is back with another potential hit record ‘Slow Burner‘ featuring Joeboy. With Quotable Lyrics;

‘Girl you set the dance floor on fire And you last long you like a slow burner And you so on point with no commas Make me scream YE, I’m singing like Burna‘…. this song would turn many favourite Listen!

The new song comes with a sensual music video directed by, UnLimited L.A… Watch and Enjoy below

Get On Digital Stores