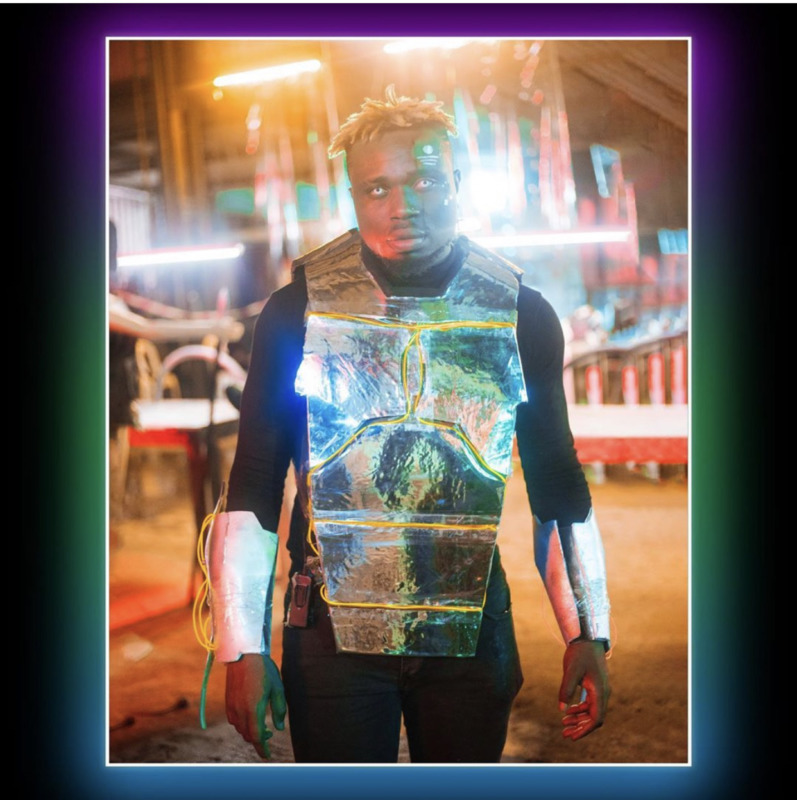 Mr. Dutch finally released the visual of the much talked about and smash hit single “MAMACITA”.

The song “Mamacita is an addictive, beautiful, joy invoking, Ampiano house vibe. It’s a fusion of Afrobeat and groovy house with an upbeat feel that’s going to get you dancing and moving. It’s a positive and magical vibe that will take you on a beautiful journey and turn your imperfections into perfection…
Since the release of the smash-hit, it has been trending on Audiomack and has been added to some of Apple music’s biggest playlists such as Today’s Hits (Apple Music Pop), Amapiano Lifestyle (Apple Music Dance), Naija Hits (Apple Music African) and many more”.

Trust me “Mamacita” gave us a cognizance into the world of the Afro Cyborg and was shot and Co-directed by Aje Films with DutchDreams Empire.

Masterkraft aka MASTAA wakes the Evergreen hit song 'Ekwe' released in 2005 by Original Stereoman with an impressive Amapiano Remix....