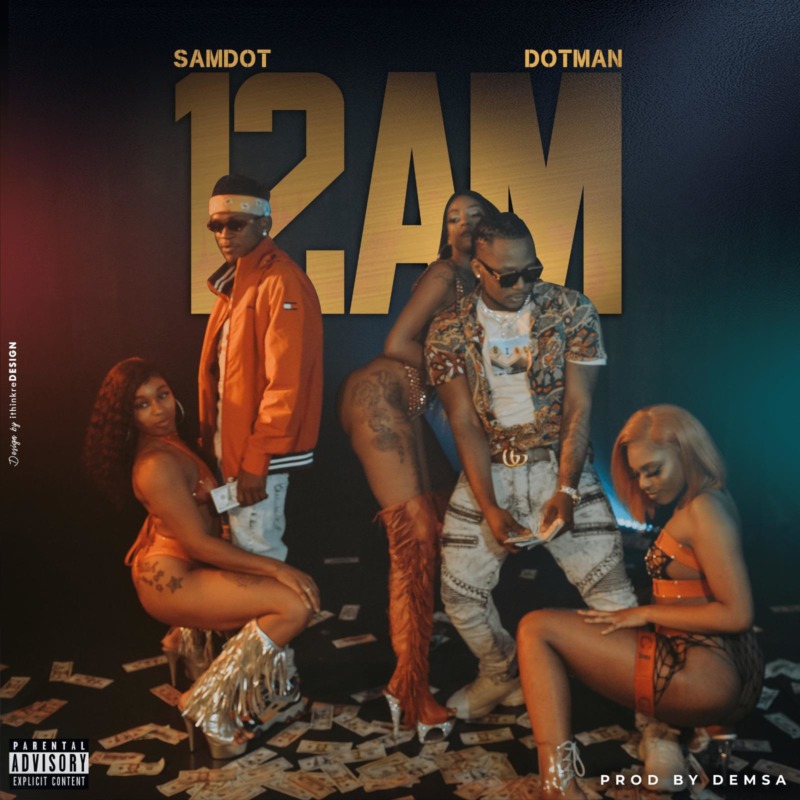 SamDot is back with another smash hit, It is with great excitement that he announced his new single titled “12AM” featuring Dotman.

The new hit was produced by Dallas native producer Demsa. “12AM” happens to be his third single released in the year 2020. This hit single is released alongside the Visuals.

Watch the music video for ‘12AM‘ Film by ROY below