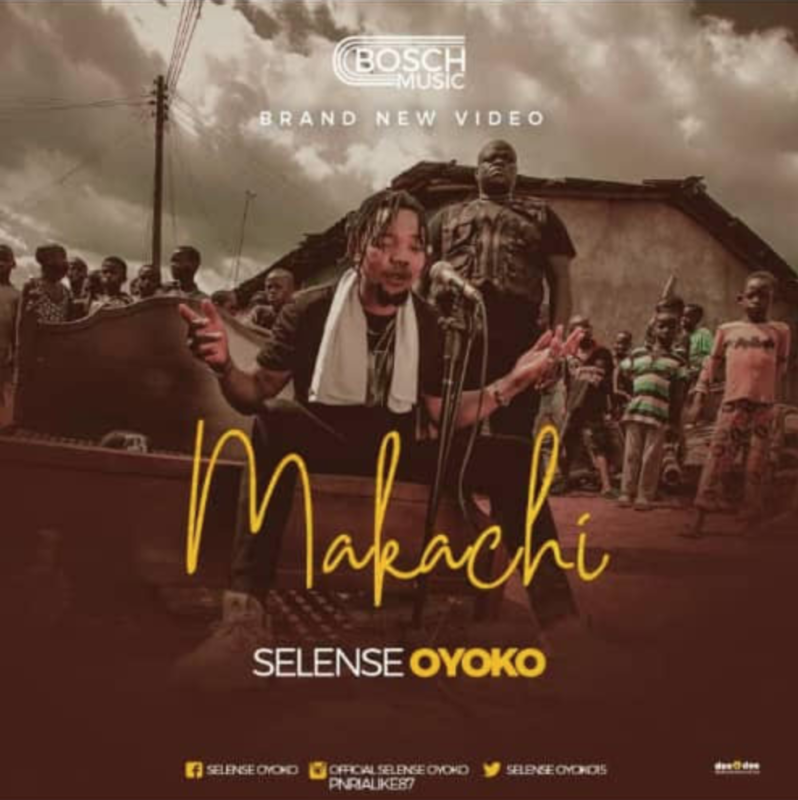 SELENSE OYOKO who started singing at an early age of 12yrs and made a major introduction in the Nigerian Music Industry in 2018 with back to back hit songs like KUBAKA, ODOYEWU before he later did 2 collaborations SHOW THEM LOVE & FILM with current trending Nigerian South East highlife king AYAKA OZUBULU but FILM is yet to be dropped officially.

The inspiration behind the mega hit banger was derived from the stories (i.e LANBA’S, LIES) we hear on daily basis so he sincerely decided to add his voice to the happenings without any disrespect to the personalities and celebrities who’s name’s where mentioned along the line in the song.