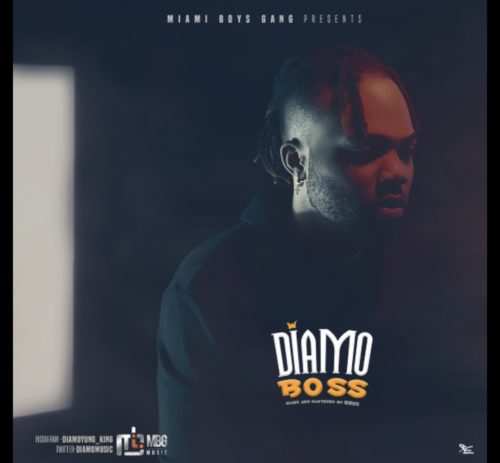 He has had an eventful career the past decade releasing over 15 songs, 1 Ep and 3 videos since his Debut release .. Diamo calls this song the first of a new generation of hit sounds he has been grooming and it’s also the first single off his sophomore EP,  GRACE MEETS TALENT(Vol 2.0)… Song mixed and mastered by MBG in house producer, Bruz. Video directed by Director ABD”