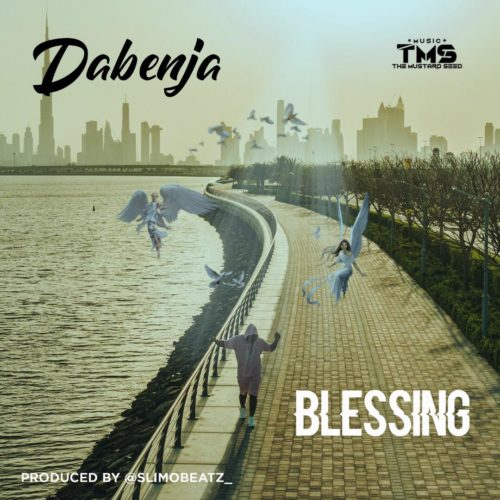 “Dabenja is all set to break the airwaves yet again in the grandest of styles with his two new singles titled “Blessing” & “911”.

Dabenja whose real name is Benjamin Uwah, is a Singer, Songwriter and Recording Artiste. He is popularly referred to as an Entrepreneur by day and a Recording artiste by night.

After the massive success of “Yakata”, these two new singles serve as a prelude to an anticipated forthcoming double album later in the year.

Listen to “Blessing” below 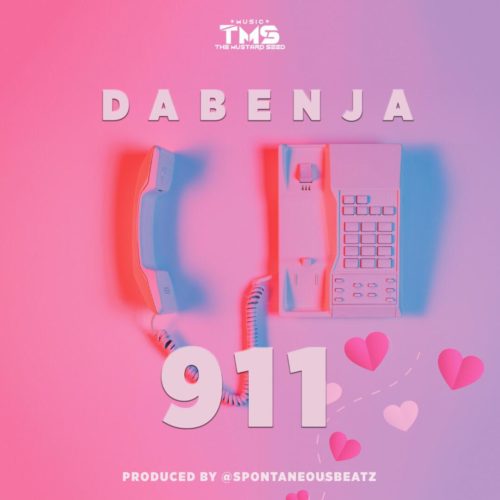 Dabenja also comes with ‘911‘ the second release produced by SpontaneousBeatz. Listen, download and also Enjoy the visualizer below…