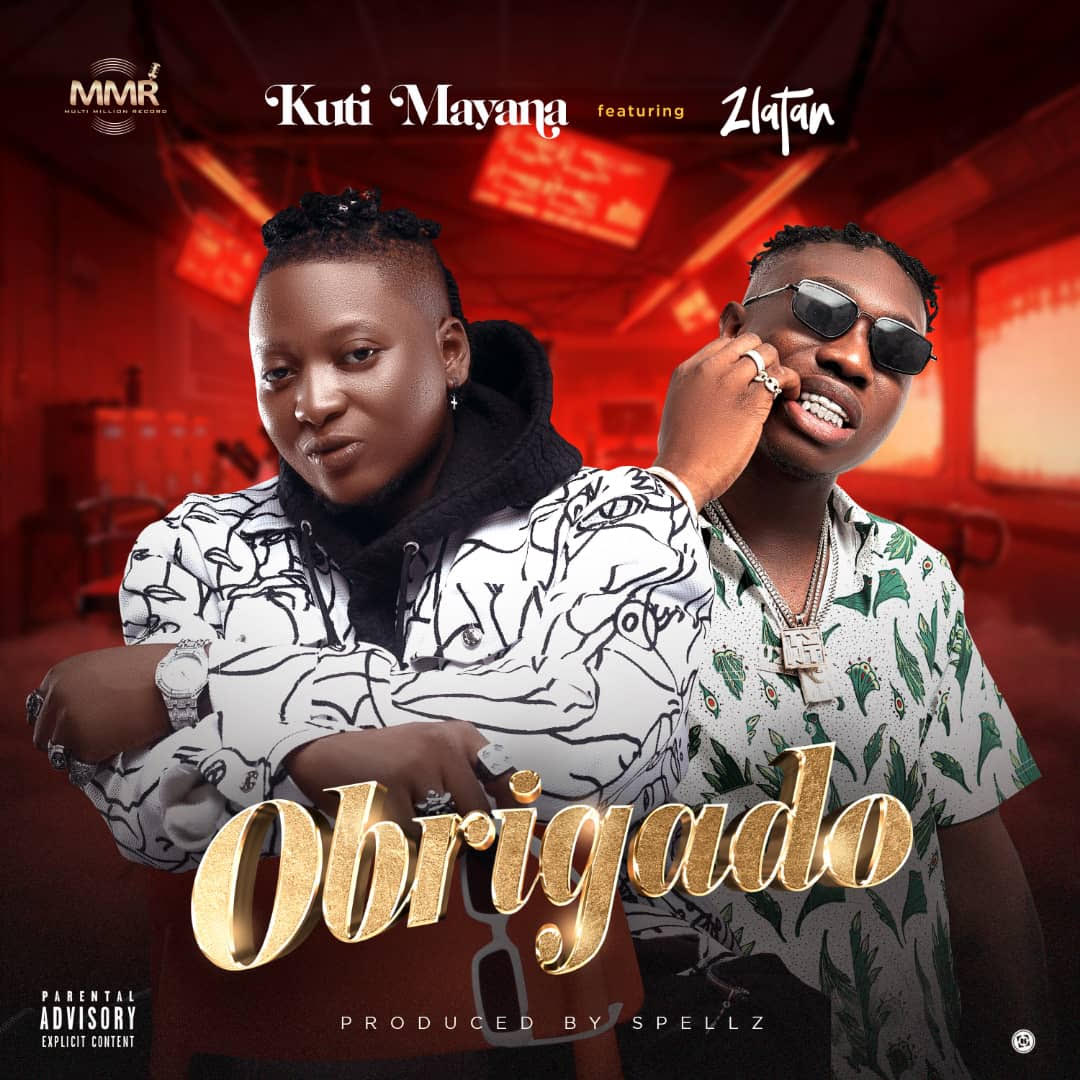 Multi-Million Records (MMR), a record company started in 2016 by Nigerian Afro trap artiste Eseosa Omoruyi who hails originally from Benin City, asides being a singer Eseosa believes in the Nigerian dream and is determined to help propagate the industry and Afrobeats to the world. In 2018 MMR signed and welcomed Dele Kuti popularly known as Kuti Mayana into the record label.

Kuti Mayana who is a singer, songwriter, recording and performing artist does an array of Afro-fusion, Dance hall and R&B to showcase his versatility recorded a smashing single featuring Zlatan titled Obrigado. The song was produced by Spellz, while the video was directed by Ace music director Visionary Pictures.