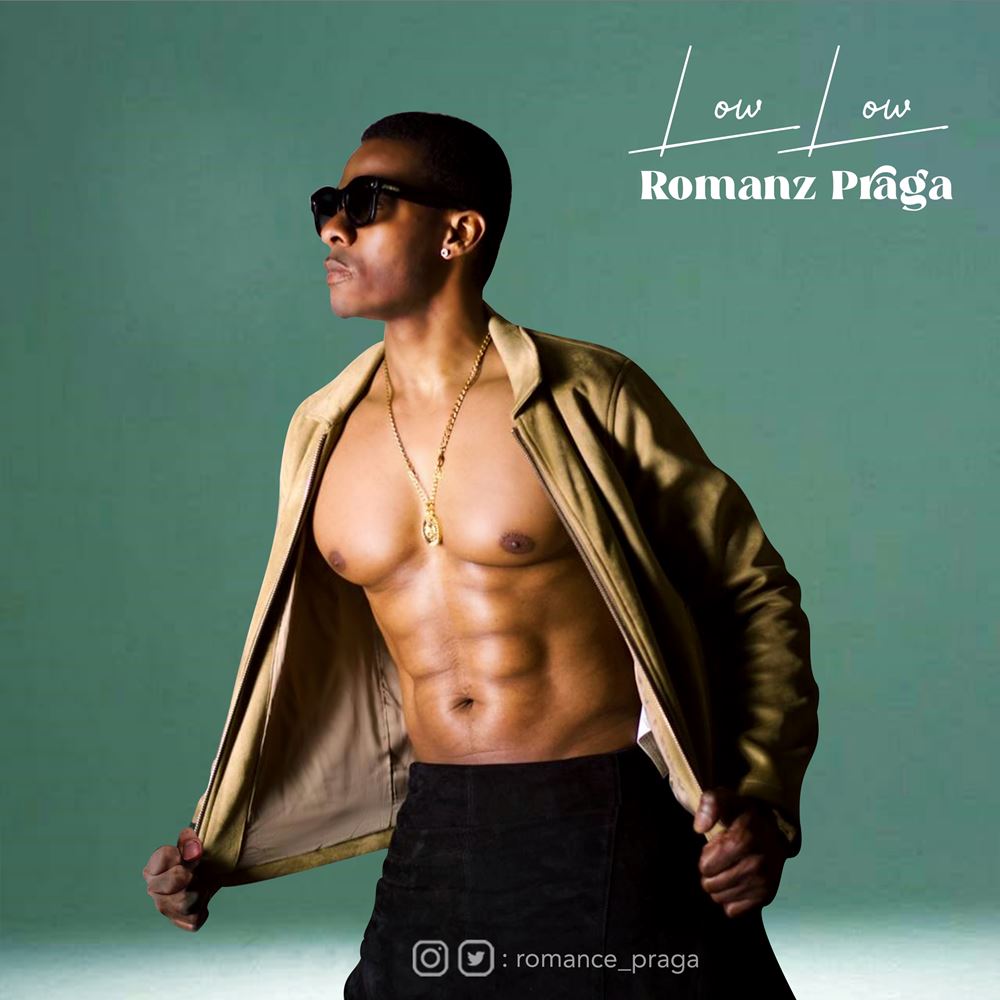 Romanz Praga is not only a good-looking man, he is also an amazing singer who knows how to attract his audience with his striking vocal dexterity and his sound lyrical contents.The independent artiste started his music journey in the church at a very tender age, before he formed ‘Hiscos Family’—a music group that was known for mind-blowing musical and dancing performances during its time.

Since going solo, Romanz Praga has not stopped wowing the music industry with his top-notch approach to music and his wide knowledge about music. Romanz Praga’s unique style has further placed him ahead of his peers in the music industry, and he has never ceased to make his motherland, Nigeria, proud.

Romanz Praga’s new single is another testament that he is indeed one of the best fresh talents in the music industry right now. Enjoy the new single.