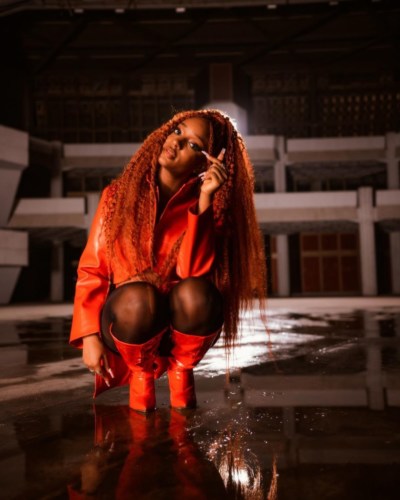 Mavin Queen, Ayra Starr has apologized to a fan who almost lost his eyesight at her Uniben show.

The Away singer was invited to the University of Benin to perform at the Miss Uniben pageantry. She thrilled the crowd with an amazing performance of her smashing hit song, Bloody Samaritan.

However, things took a different turn when Ayra Starr threw her designer jacket into the crowd. The students all rushed to grab the jacket. Unlike Wizkid’s fans who were calm and ready to share, Ayra Starr’s were more violent with the Jacket tug.

A fan who has been identified as Divine took to Ayra’s comment section to cry after someone punched him in the eyes while he was struggling for the jacket.  He revealed that his eye is already swollen and he didn’t even get the jacket.

Ayra immediately apologized to him and asked him to send her a DM. A few minutes later, the fan who got the jacket revealed herself and as expected other fans dragged her for almost destroying Divine’s eyesight. 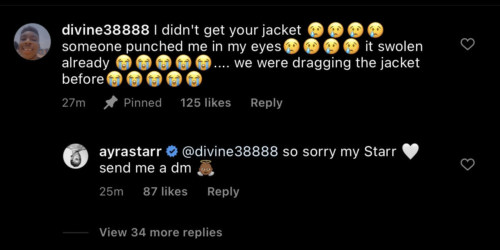 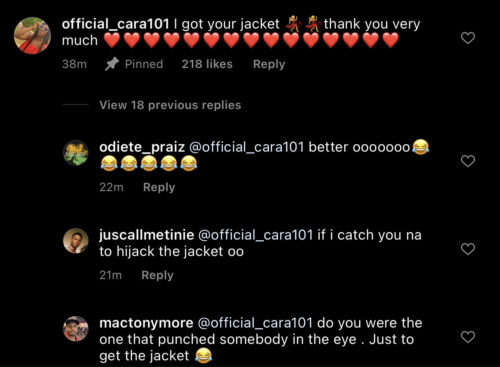