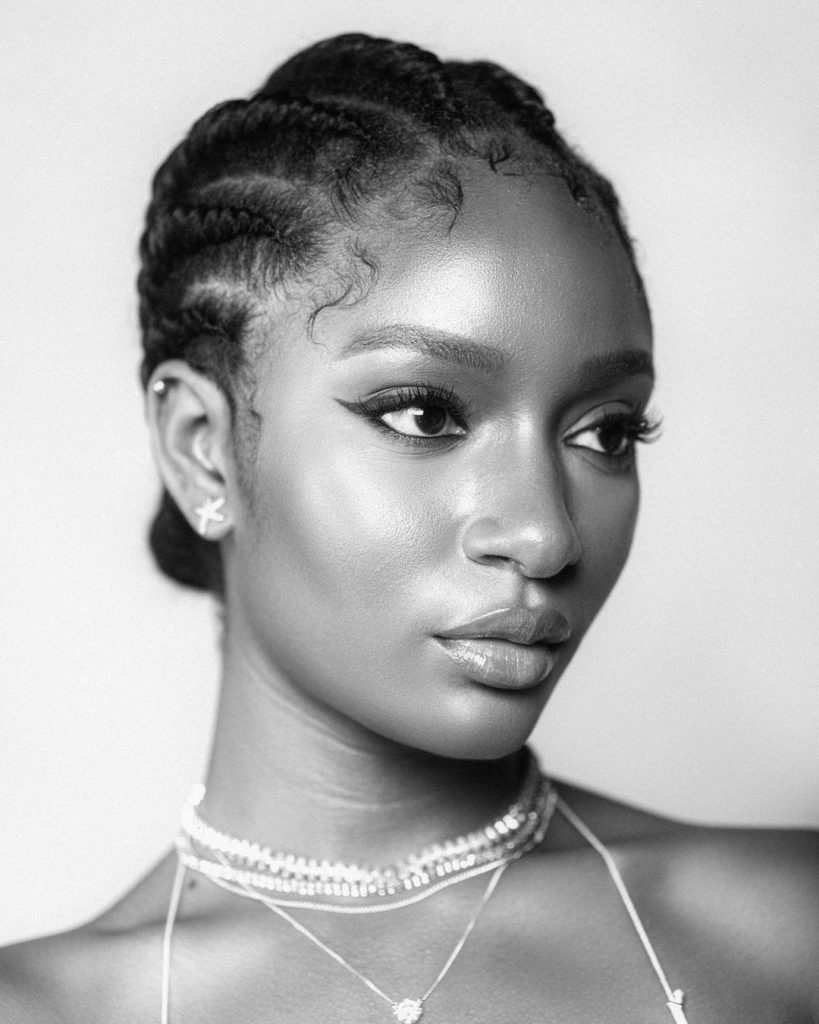 Ayra Starr’s debut album ’19 & Dangerous’ is slated for release on the 6th of August 2021 and she has unveiled the album’s official artwork and tracklist.

The blazing rhythmic dance track – underpinned by percussive drums and a hypnotic horn section – is
the first taste of her forthcoming debut album “19 & Dangerous”, which will be out via Mavin Records/Platoon.

On the 2nd of August, Ayra Starr revealed that she wrote some of the songs on her forthcoming album in a hospital hallway in 2019, while her dad was in a coma. Stating that music is therapeutic, she hopes the new songs recorded help heal people the same way music helped her.

The unveiled tracklist revealed ’19 & Dangerous’ album will be coming with a total of 11 tracks with two features by; Ckay and Foushee. 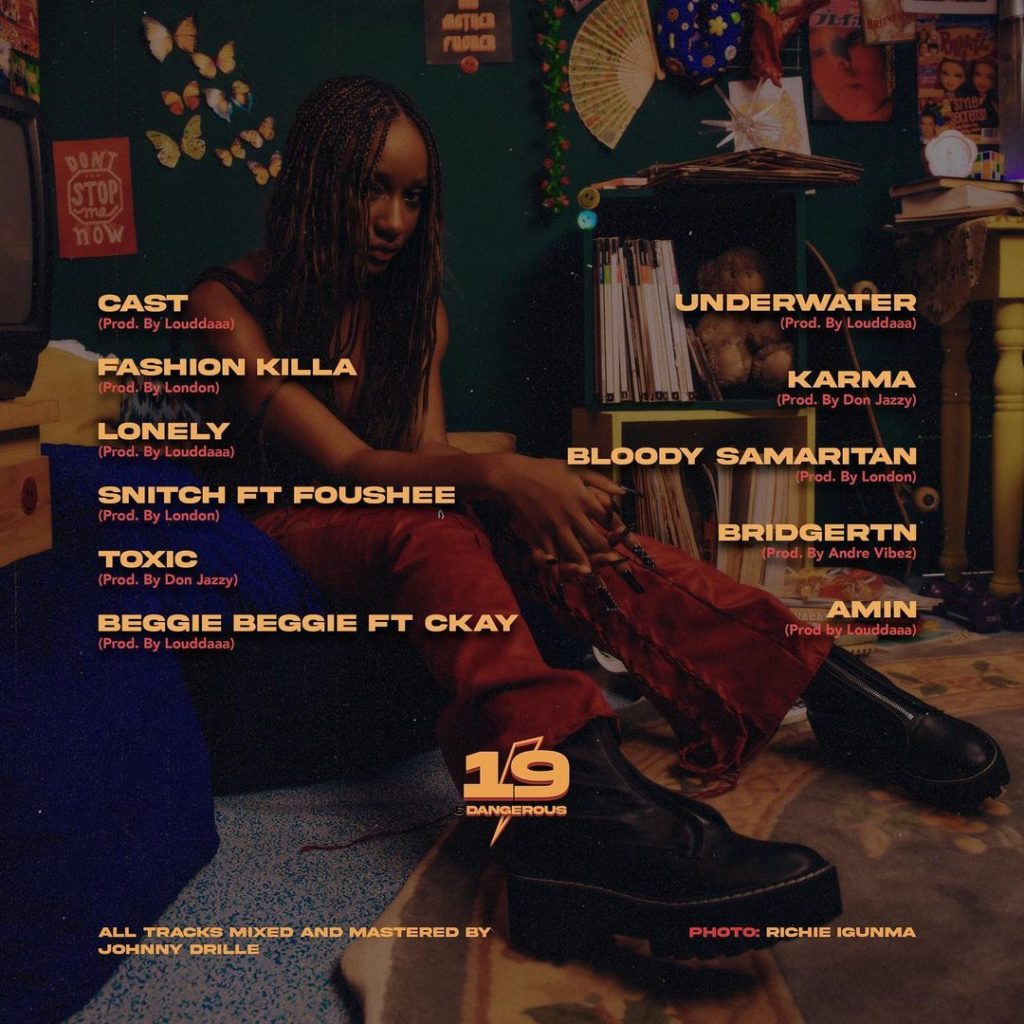