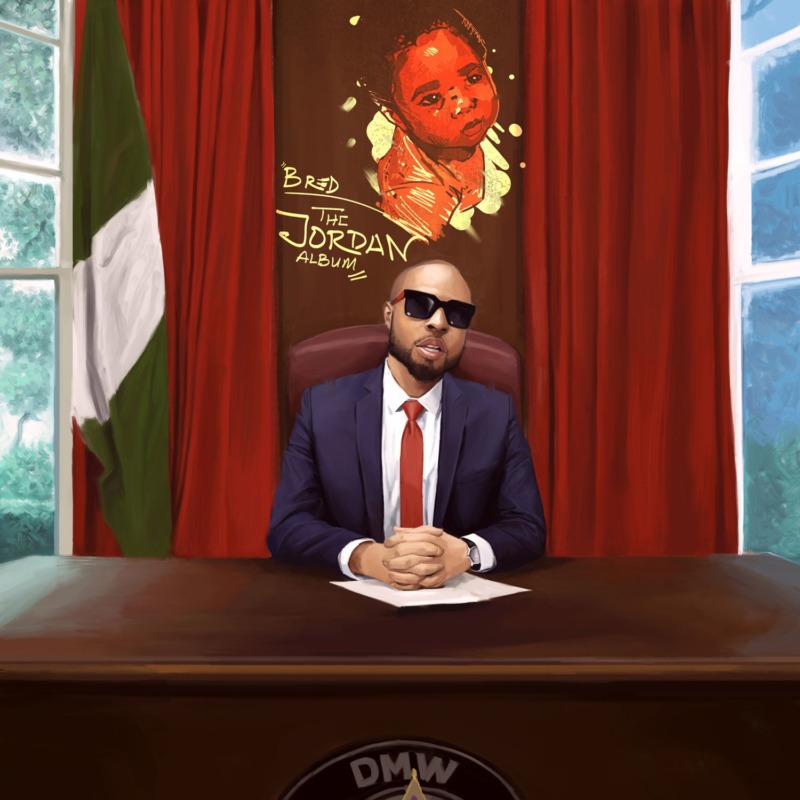 DMW‘s buzzing artiste, B-Red releases a brand new record which he titles “Bimpe“, He employs the service of DMW boss, Davido who is his cousin to grace this Afro-pop track, produced by his favourite producer, Magic Boi.

This year 2020, B-Red port from HKN to DMW and so far has released two singles; ‘Dance‘ and ‘Dollar‘. “Dance” featuring Mayourkn is a follow up to B-Red’s first official single this year under DMW – ‘Dollar‘ which had Davido and Peruzzi on it also produced by Magic Boi. With the record still buzzing and rocking TV plays he unlocks this new impressive joint.

“Bimpe” is off B-Red’s forthcoming debut album – JORDAN schedule for the 9th of October, 2020. This track is the lead single that introducing the soon to come Jordan album. It’s here to whet our appetite as we continue to anticipate B-Red’s debut music project.