B-Red Recalls How He Suffered 14 Years Ago, Despite His Family’s (Adeleke) Wealth 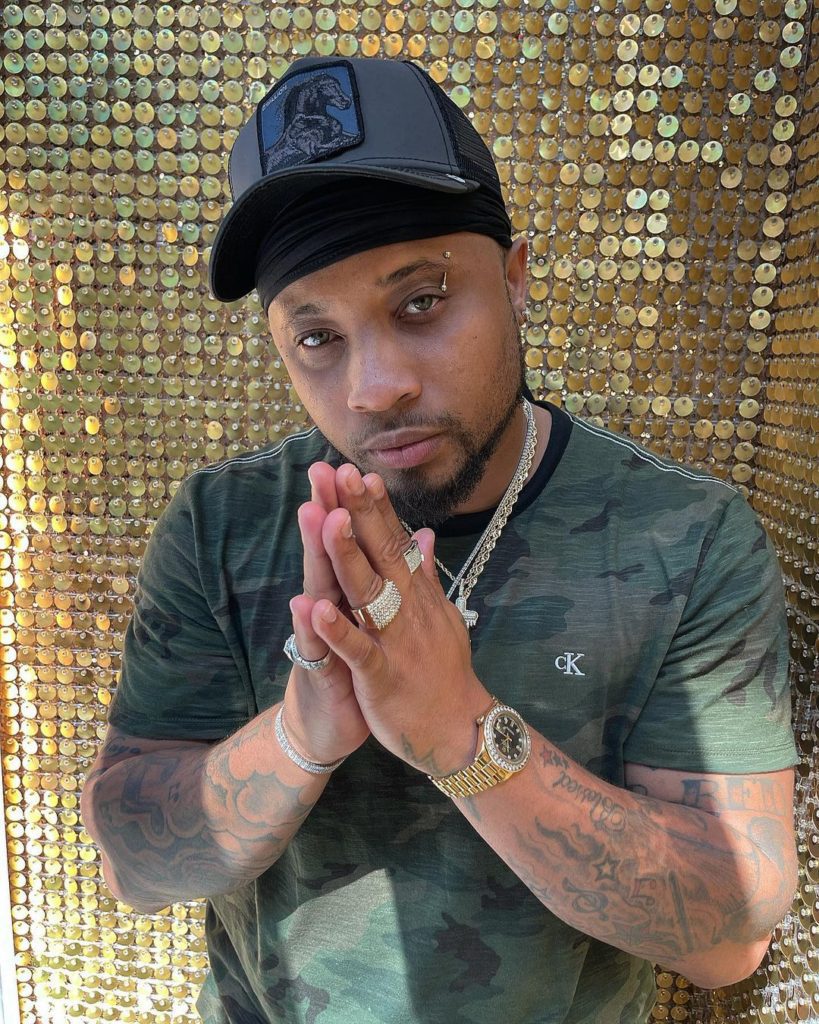 Davido’s cousin, B-Red has revealed that despite coming from a rich background, he has suffered so much in the past.

B-Red who made headlines following spraying money at the airport on his arrival and sharing money with some workers at a shopping mall did reveal that a lot of people think that because his uncle and father is a billionaire he had everything on a silver platter but that was not so because he had tough times in his life.

He recalled his days of suffering 12-14 years ago, and now his thankful for the investments and God’s blessings.