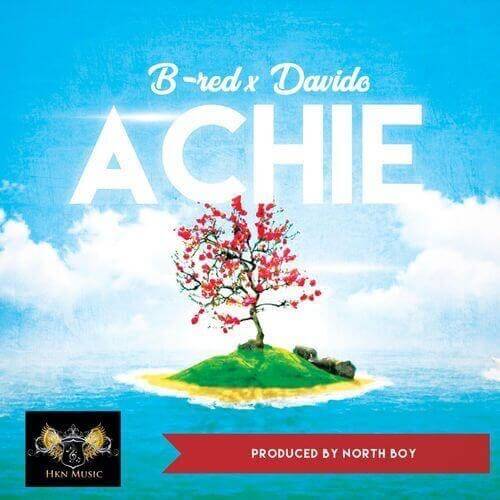 Fans are yet to get over his hit track “E Better” which he features the Mavin record boss Don Jazzy, The HKN Entertainment act B-Red team up with former label mate, Davido who is now the CEO DMW for his new single titled Achie. B-Red has continued to impress with new music and we hope to see a full project from the HKN star soon.