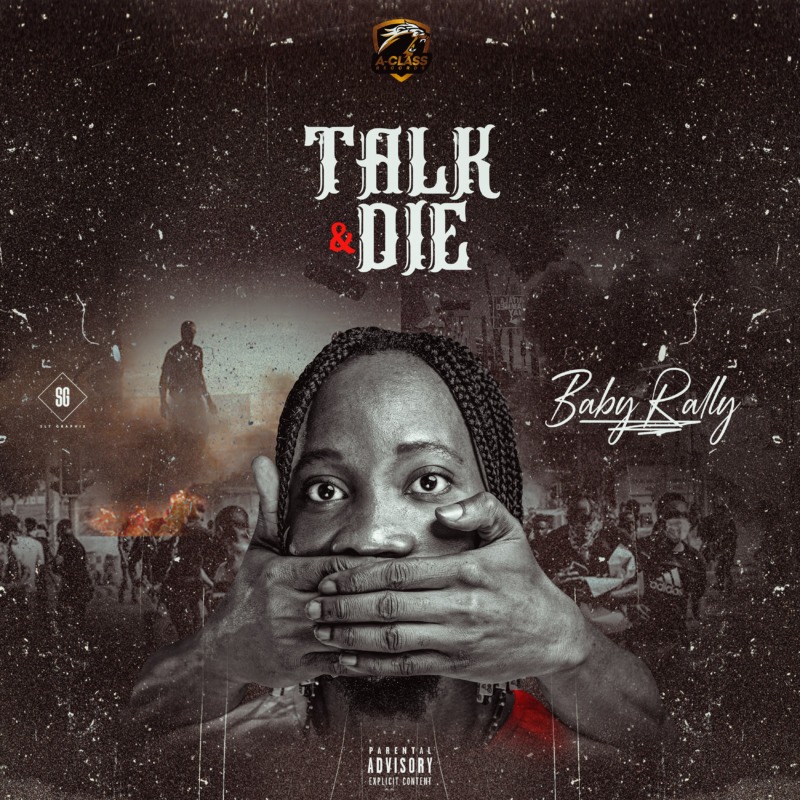 Isaiah Rally also known as Baby Rally, Is a Nigerian Song Writer and Performing Artiste. Baby Rally is signed to the record label known as A CLASS RECORDS where he holds a co-ownership position.

Baby Rally was born on the 25th Day of November 1995 in Delta State. He grew up in Delta State and Moved to Lagos early 2018 to build on his music career. Professionally Baby Rally started Music in 2020 and has since recorded over 30 unreleased songs. However its not is debut in show business, Baby Rally started off as a Comedian and shared same stage with Prominent Nigerian Comedians.

His debut single “Talk & Die” Produced by Dicolevibes told tales of the corrupt system in Nigeria and highlighted on the 2020 #EndSARS protest that rocked Nigeria.