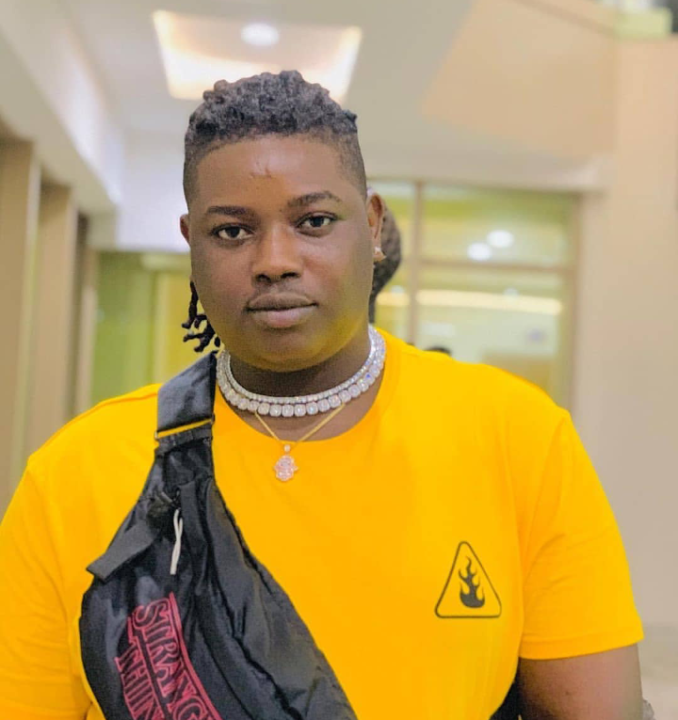 Nigerian singer, Barry Jhay has given music fans reasons to be concerned about his Mental health.

This afternoon, social media users voiced concern over the singer’s crying episodes.  Fans who have following Barry Jhay stated he has been posting photos and videos of himself crying over his late boss, Kashy Godson.

In March, Barry Jhay was arrested in Ghana, in connection to the death of his label boss, Kashy Godson.  A week after the incident, he was declared innocent by the Ghanaian Police Force after thorough investigations.

The Headies awarding-winning artist after he was released shared the official statement proving his innocence. He also opened about how traumatizing the experience was for him and how he is handling the situation.

Barry Jhay also opened about his mental health and how he was attending therapy to help him deal with everything he’s been through.