Barry Jhay Got Beaten Up, His Record Label Boss, Kashy Is Dead! 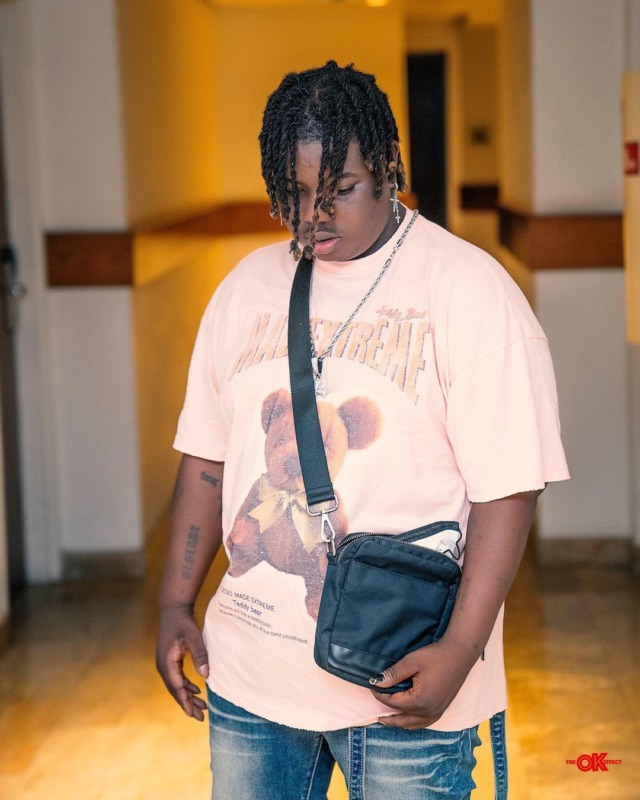 Barry Jhay and His Record Label Boss, Kashy were involved in a serious fight before Kashy was reported Dead.

Earlier today, Reports of Cash Nation Records Boss Death were making rounds on social media. Kashy was found dead on the floor, outside his apartment in Ghana with reports that he committed suicide by jumping off the balcony. Source had it that the Cash Nation label owner, who was linked with EFCC in June, 2020 has been suffering from depression. That he decided to end his life last night.

Some Sources claimed that Barry’s manager/boss didn’t commit suicide, instead he was murdered by some Ghanaian boys because of a certain ‘transactions’.

While investigating Kashy’s Death, a video of Barry Jhay lamenting about how Kashy and a certain guy beat him out of the house last night because he was recording them with his phone surfaced online. In the video Barry Jhay was bleeding in the mouth, sharing his pains and stating that he is done with Cash Nation.

“Barry Jhay Got Beaten Up, His Record Label Boss, Kashy Is Dead!”, 5 out of 5 based on 1 ratings.