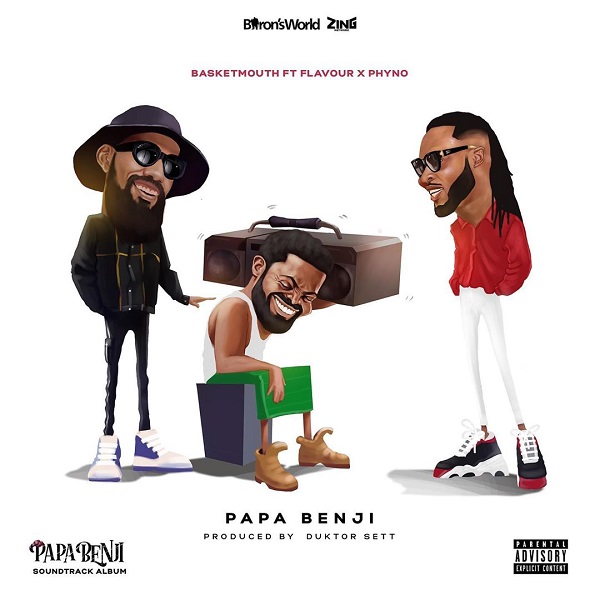 By the year 2000, Basket Mouth was already on his way to making his mark in the industry. That year, at legendary musician 2 Baba’s behest, he anchored the monthly show at The Den, Ikeja, he was chosen by Tequila events to perform alongside Julius Agwu on a tour called ‘Play It Safe Tour’ which covered more than 30 higher institutions in Nigeria. He also performed at a concert called ‘Hanging Out With The Home Boys’’ and because of the audience’s love of his brand of humour, the show extended his activities to the Monthly Motherland Concert hosted by no-other than Lagbaja. But Basket Mouth officially became a household name after he was introduced to Opa Williams by Alibaba who went on to feature him in the legendary Night Of A Thousand Laughs and the rest, as they say, is history.

Over the years Basket Mouth has also garnered international recognition and acclaim, he has worked with music stars like Boys 2Men, Sean Paul, Cool and the Gang, Akon, Busta Rhymes, Jay Z, Beyoncé, Snoop Dogg and Chris Brown to mention a few. He has performed on some of the biggest stages in the world including The Comedy Central Special, The Just For Laughs Festival In Montreal Canada and headlined the Comedy Store, the Improv in Arlington and Houston to mention a few.

As we all know a good comedy and acting must come with music for proper entertainment. Basketmouth who is a full time entertainer is about to release some movies & more Comic Series aside his Flatmate show and to make it a good fest he prepares a Musical album for his forthcoming project.

This track off the soon to be released album ‘YABASI‘ is the soundtrack for the show ‘Papa Benji‘. Phyno and Flavour who graced the track with their vocals and topnotch musical vibes sang about how Papa Benji love to live and chop life (Enjoyment Master).

As Produced by Dukot Sett, Listen and Enjoy below 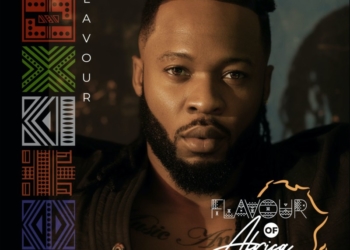 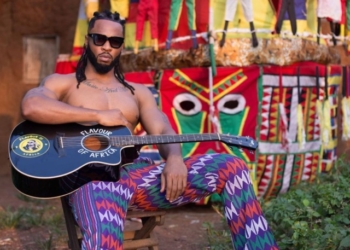