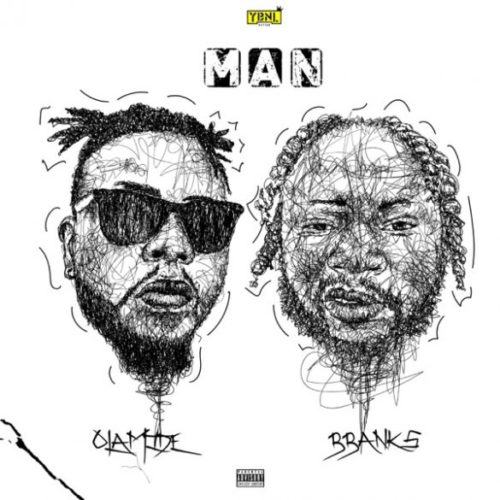 BBanks and Olamide comes through with a new song titled “Man”, a song for daily hustlers.

The YBNL in house producer taps on label boss Olamide Baddo for this inspirational song tagged “Man“. It a song that tells the daily struggle of Man, what a man needs to stay alive and be relevant.

BBanks apart from producing is also a talented singer with a magical voice, he sings his heart out on the things man do just to make Cash. Olamide on the other hands comes in as a rapper, drops some bars on how boys stay on the road, online and woke all day just to get/make it.

‘Money Keeps Man Alive… If You Broke You Gon Die Alone’ and ‘Never Snitch On Your Nigga’, these and more are the message of this song… Listen!