BBNaija 2019: My Eviction From The House Wasn’t Fair – Avala Speaks On Her Audition & Early Eviction || Watch

Previous: You Can Only Listen To One Female Nigerian Artiste For A Whole Week, Who Would It Be? 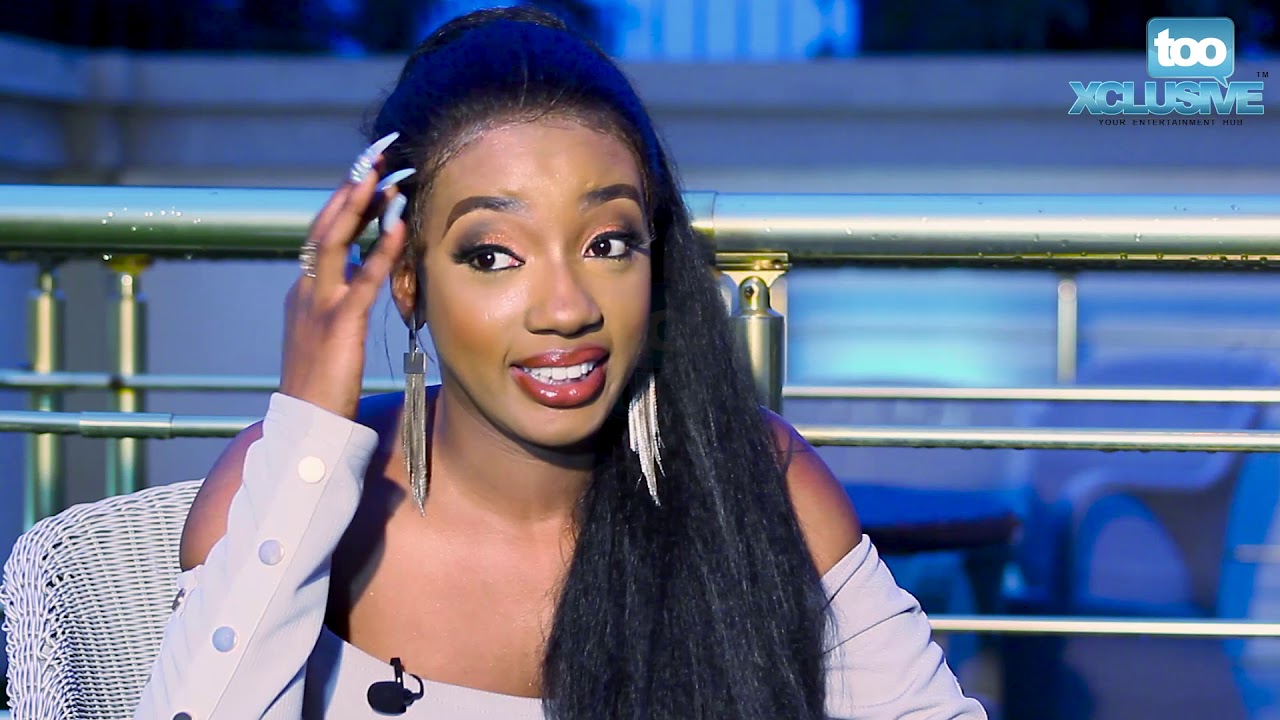 Big Brother Najia season 4 started over 2 weeks ago and it’s already getting so hot and fierce as house mates are already being evicted.

So far, 4 contestants have been evicted from the house and of the 4, Tooxclusive have been able to catch up with one of them in order to have her opinion on how she feels about her former house mates and the rave she is currently having outside of the Big Brother house.

We caught up with Avala in an interview and she spoke a whole lot about her career, the treachery she experienced in the house and a lot more.