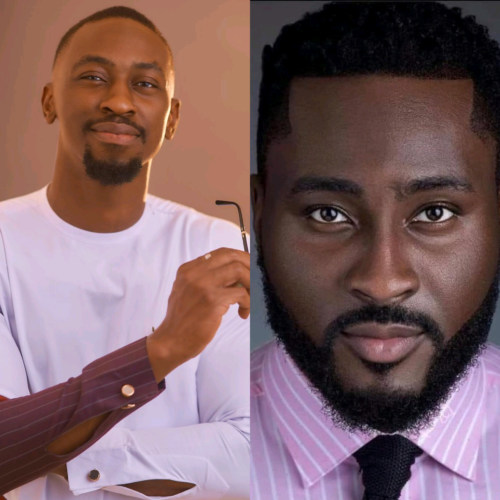 Pere has said that he has a great extent of respect for his friend and ex-Shine Ya Eye Housemate, Saga, who got evicted last Sunday.

While having a discussion with the rest of the housemates at the garden, Pere disclosed that even after all that Saga said that caused their brief fall out, he still respects him because he has a pure heart.

He called one time they were having tests and fell in the same group. They kind of had a mini altercation and even after that, Saga moved on quickly and still came to him to have a discussion.

He also remarked that anyone could have said what Saga said.