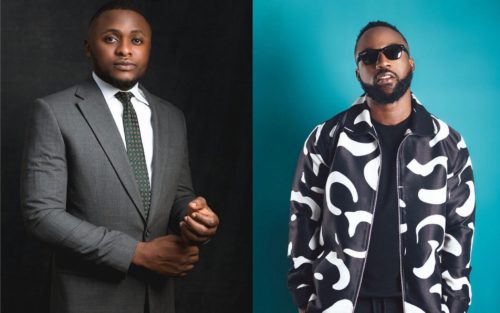 Iyanya has sent a surprise shout-out to his former MMMG partner and ex-manager; Ubi Franklin.

The singer ahead of the release of his forthcoming E.P; “The Re-birth” has taken to his Instagram page to show gratitude to Ubi Franklin. Iyanya is thanking him for everything he has done for him and declares he would forever be grateful.

He wrote; “Before I drop this E.P I want to say @ubifranklintriplemg God bless you I appreciate you now and always ????”

This gratitude by Iyanya has come as a shock to music fans considering the fact that they both had a blown up issue earlier in the year which got the attention of the whole music industry. Could the beef have been settled or could Iyanya have done this for promotion of the album?

What do you think?

Before I drop this ep I want to say @ubifranklintriplemg God bless you I appreciate you now and always ????