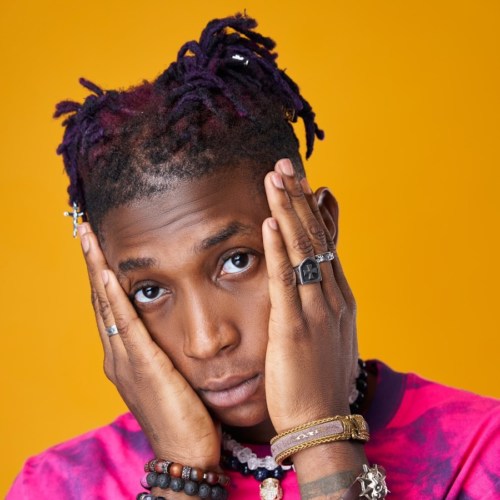 Netizens are busy wondering what could have caused Bella Shmurda to angrily throw his mic at the crowd and storm off the stage while performing at his show in Atlanta.

In a video that has been making the rounds on social media, the Afropop singer, Akinbiyi Abiola Ahmed, widely known as Bella Shmurda could be seen in a completely pissed state, as he throws caution to the wind.

It is not clear what exactly led him to act in such a manner, but some people are of the opinion that the show flopped and barely had people in attendance.