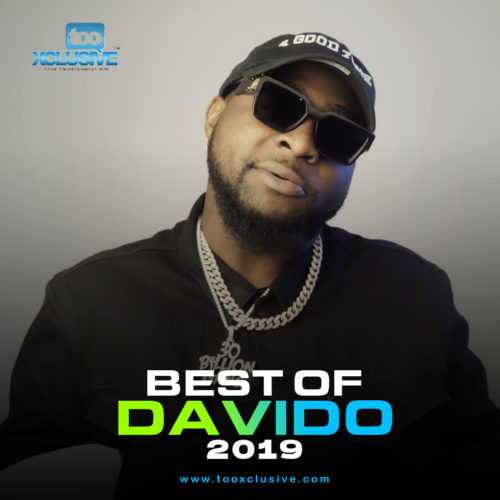 Davido also known as (OBO) had a stellar year in 2019, from releasing hit songs back to back, to his international features and US activation. His 2017 hit song ‘Fall‘ became a big deal for him in the US in 2019. The song received massive Airplay and disturbed the International BillBoard for weeks into months. ‘Fall’ became the biggest Afrobeat record to have come out of Nigeria and Africa as a whole. He also did his 02 Arena show and sold it out single-handedly (Setting Another Record).

This recognition and success kept him in the State (USA) for months. Davido got invites from major Radio stations in the US for interviews and sessions. Top US music artistes/producers called him for features and studio sessions. After the first half of 2019 Davido dropped a smashing hit featuring Chris Brown, ‘Blow My Mind‘ as his first single and announced the release of his second studio album 7 years after ‘Genesis (OBO)’.

Before the release of ‘A Good Time‘ the album, Davido dropped his second single ‘Risky‘ featuring Popcaan which earned him two massive hits in a row. While in US he got invited by Top personalities and Celebrities for their shows, concert and programmes. Towards the end of 2019 (December) everyone had ‘A Good Time with Davido‘.

Below are the Best songs, features and project we had from Davido in 2019…