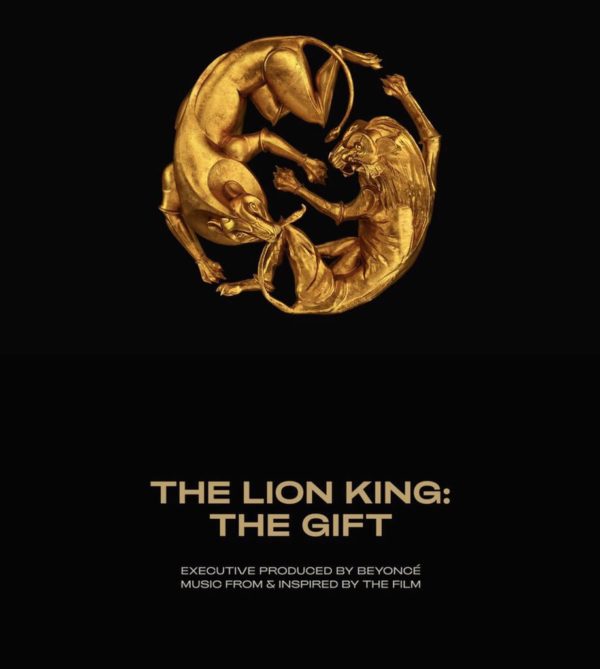 American superstar-songstress; Beyonce just released a magnificent album, “The Lion King, The Gift” and it has quickly risen to being the most talked about thing in world entertainment right now due to the explosive contents embedded in it.

A 27-track album which drew inspiration from Disney’s new version of the classic movie; “Lion King” features superstar artistes from a wide range of region across the universe and most importantly from Africa as it features some of this continent’s biggest music stars.

Burna Boy, Wizkid, Yemi Alade, Tekno, Shatta Wale, Tiwa Savage and Mr Eazi are all featured on the album which has been tipped by many to win do amazingly well at the Grammy awards ceremony come next year. The album also includes majestic contributions from Jay-Z, Pharrell, Beyonce’s daughter; Blue Ivy Carter, Kendric Lamar, Childish Gambino and a few others.

Therefore, in order not to make you miss out from the greatness of the album, we have uploaded for your pleasure the album.

Nifemi is a graduate of the University of Lagos. He's a unique user of the pen when it comes to the expression of whatever. He is editor-in-chief of the organization and also a writer of news, articles, editorials and a lot more to help expand the level of knowledge of the readers and simultaneously have them entertained. A lover of music and football is who he is and a Man Utd die-hard.
Submit your comment
83 total pingbacks on this post