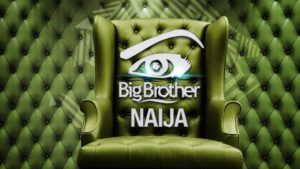 A big announcement has just been made which will surely excite entertainment fans. The organisers of reality TV show, BB Naija, have just announced that the 4th edition of the show will be holding soon.

The organisers have however announced significant differences in this year’s edition. It has been announced that this year’s edition will not be taking place in it’s widely known region of South Africa but instead, will be holding in Nigeria and that the duration of the show will be for 90 days, negating the former which was 72 days.

They also announced that auditions will be commencing on the 1st and 2nd of February, 2018 in Nigeria. The auditions will be taking place in the cities of Lagos, Abuja, Porthacourt, Calabar, Warri, Ibadan, Benin & Enugu.

A new sponsorship deal has also been announced for the show. This 4th edition will be sponsored by giant betting company; Bet9ja after former sponsor, Payporte, pulled out.

Watch video below for more details: