Biggest Regret Of My Life Is Turning Down 6 Demos From Young Eminem – US Rapper, Fat Joe Reveals 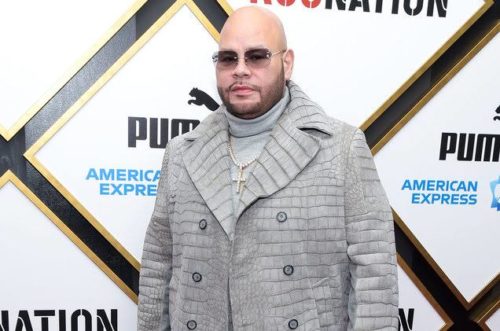 Veteran American rapper; Fat Joe, has revealed he refused to listen to 6 demos from a young Eminem and it has grown to become the biggest regret.

The former hip-hop sensation was on an interview with 99 Jamz 99.1 FM where revealed he once slept on the opportunity to sign Eminem even though he has a record for discovering big boys in the hip-hop game. Fat Joe has however revealed that is currently the biggest regret of his life.

“Eminem out here in Miami, he gave me his demo like six different times,” Joe said about Eminem. “Everywhere I went was this little white boy and he kept giving me his demo. He was like, ‘Yo, listen to my music, I’m telling you, I’m nice, I’m nice, I’m nice.’ […] I didn’t do it and now he’s the biggest guy in the universe.”

Biggest mistake of my life https://t.co/MMBsy3g6ox

“Biggest Regret Of My Life Is Turning Down 6 Demos From Young Eminem – US Rapper, Fat Joe Reveals”, 5 out of 5 based on 1 ratings.