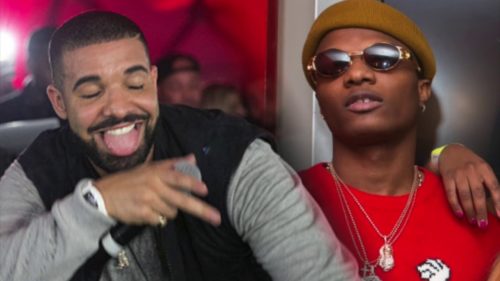 Wizkid and Drake’s “One Dance” has been named the 7th Hip-Hop/RnB Song of the decade.

The song was released in 2017 as the lead single from Wizkid’s third studio album, Sounds from the Other Side becoming Wizkid’s first charting single as a lead artist, and the best-performing African record of the year.

Two years later, the song is still making waves across the globe and now it has made its way to be one of the top hip hop songs of the decade. The list was compiled by Billboard and Wizkid was the only African on the list.