Previous: Hot!!! Tiwa Savage Breaks The Internet With This Eye-Popping, Semi-Nude Pictures Of Herself 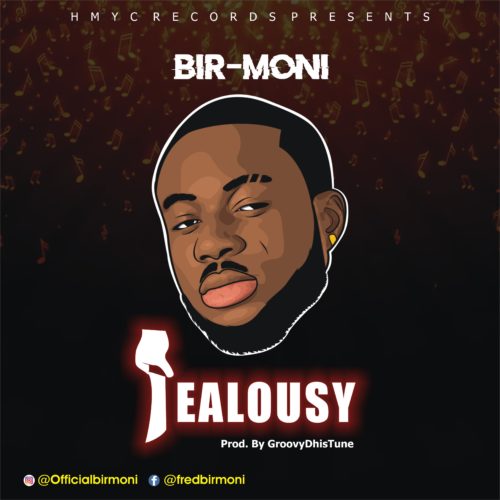 BIR-MONI is out with a brand new single which he titled “JEALOUSY “. The new single serves as his latest studio effort. He collaborated with the very much celebrated GROOVYDHISTUNE to produce this masterpiece.“JEALOUSY “came with 21st-century vibe and sound that would make you sing along on your first hearing.

Without any doubt BIR-MONI has been consistent with his style of music, making his fans grow accustomed to his style.
The rhythm of the track will make you want to keep it on replay.